The Incomparables: 6 Heroes of Waterloo and the 6 Ladies They Adore

This limited edition box set includes 6 scorching romances that commemorate the 200th anniversary of the June 18, 1815 Battle of Waterloo.

From the Duchess of Richmond’s ball in Brussels to the Battle of Waterloo and beyond, join these six unforgettable heroes as they journey back from the physical and emotional trials of war and discover the passion that thrills the body can also heal the heart. 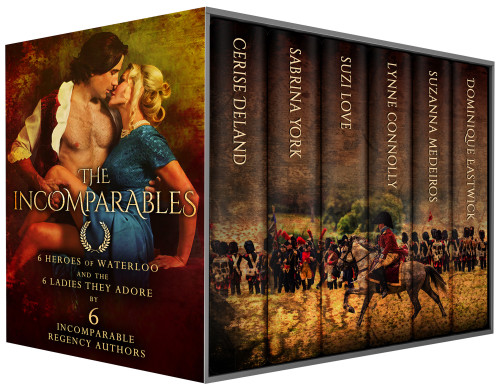 Interlude with a Baron by Cerise DeLand

Emma wants only an interlude with the man she’s adored for years. But Drayton Worth has spent five years riddled with guilt for hurting her—and he’s determined to have more than a few nights in her bed.

Daniel Sinclair is a broken man with war wounds that are physical and spiritual. He’s weighed down by grief and guilt and tormented by his tarnished honor. When he meets Fia Lennox, a beautiful and brave Highland lass in dire need of his protection, he sees in her his chance for redemption…or utter damnation. Because despite his valiant attempts to resist her, he cannot.

Love After Waterloo by Suzi Love When Lady Melton and her son join Captain Belling and the last wounded soldiers evacuating from Waterloo to London, she expects clashes with army deserters but doesn’t anticipate how falling in love with the antagonistic captain will change her life.

Dreaming of Waterloo by Lynne Connolly

Paul “Lucky” Sherstone daren’t even let his wife too close because of his headaches and the living nightmares he can’t dispel. Hetty hardly knows the man who comes back from war, but one thing she does know—she still wants him.

The Captain’s Heart by Suzanna Mederios

A man who is determined to fulfill his duty at the expense of his own happiness, a woman who wants only one taste of true passion, and a case of mistaken identity. Can Captain Edward Hathaway and Grace Kent overcome the guilt that continues to haunt them both and find true love?

For Love or Revenge by Dominique Eastwick

Captain Roarke Wooldridge is about to find out that sometimes love does heal all wounds. But when his need for revenge collides with desires he never believed he would feel again, will he be able to put aside the scars of Waterloo to embrace his future?

An excerpt from Cerise DeLand’s INTERLUDE WITH A BARON:

“Excuse me, will you?” Dray dismissed himself from the group. He had four days to talk with all these people at this house party. What lured Dray was his favorite puzzle. The famous Marlthorpe maze.

He escaped through the French doors opening to the veranda and the complex design of the evergreens. He loved this labyrinth, its path copied from an ancient Greek oracle. For many years, he’d come here to Marlthorpe’s springtime party and sought out the serenity of the garden and the mental exercise it afforded. Puzzles were his favorite pastime when he was not making money.

Starting down the entrance, he paused a moment to consider the right turn or the left. He’d tried the left last year and found it led to a circular route back to the entry. Right then, it would be. The yews had grown two inches or more since last spring and the enclosure was quiet, comforting. That is, it was until he heard giggles from another quarter of the shrubbery.

The sounds were those of a young child and a woman.

“Come now, Christine,” the female voice was low, breathless. It had a distinctive rasp.

“You must put on your mask, dearest. You have the advantage if you can see!” The woman laughed though she tried to sound stern.

And Dray swallowed, drowning his instincts about the identity of the lady who chased her daughter in the garden.

The child shrieked in delight, then pattered away.

Rustlings in the bushes gave evidence of the two running.

“I found you!” the woman said.

“Not fair. Not fair, Miss Bedlow.” The girl objected but laughed nonetheless.

Miss Bedlow? How could it be?

Dray stared at the wall of greenery.

The two chuckled and chased each other.

He spun around, following the sounds, his head whirling with the shock and the possibility that Emma Bedlow was a guest at this party. That she played with a child.

And that she was in this garden and he was, too. After years of taking care to never cross her path, how ironic that he could come to a house party on a spring afternoon in Berkshire and be so near.

He stood, confounded by his choices. Call to her. See her. In truth, over the next three days, he would eventually be near her. To converse. To dine. To dance. Better to face her alone now than later in a room filled with curious spectators.

So be it. Following their voices, he tracked her and her charge down one path and left across another. Luck was with him and he recalled one lane with the grey stone bench…and another one with the potted white roses along the east barrier.

The girl asked a question and Emma answered, walking toward him and laughing.

Anxious, fretful, he turned a corner.

Let his eyes revel in the sight of her.

She was holding hands with a girl and beginning a children’s roundelay.

The girl broke away from her, racing around like a little animal and not watching where she was going, she ran right into Dray.

With a grunt, she froze and peered up at him.

Dray caught the child with hands to her shoulders. She squirmed and pleaded with him to let her go.

But Dray had no presence of mind to do it. He gazed at Em, his soul drinking in her pale green gown, her fuller figure, her wealth of midnight hair. He had died of thirst for years to see her—and he rejoiced that she appeared hale and hearty, even happy, if also at the moment, shocked to stillness.

What to say to her? What to call her? He wouldn’t address her by her title. That was one she’d hated, never wanted. And since the autumn, she told it about that she wished to discard her married name for her maiden.

“My lady, how wonderful to see you again.”

She gaped at him as she blinked and stepped backward. “My lord.”

“I had no idea you were here.”

“I—I was amusing her, tiring her before…”

He tore his gaze from hers and looked at the girl with a critical eye. The child was too old to be hers and Montroy’s. Was she ten? Eleven? Twelve years old, at the very most. When he’d last seen Em after Waterloo, she’d been married only a year and the anniversary of that great battle would be five years in June. This child was not hers.

He peered at her. “You are invited to the house party?”

Emma shook her head so forcefully that her shining hair, so thick, fell from her pins, draping her shoulders with fat curls. “ Yes. But I will not attend.”

He took a step nearer. She was as lovely—no, even more beautiful than she’d been as an eighteen-year-old dancing in his arms at the Dunstables’ ball. Now she was what? Twenty-four? Twenty-five?   Her cheeks were plumper. Her exotic aqua eyes round with shock. Her form was fuller. A woman, no longer a girl. A woman who had seen too much agony and deserved all the laughter and light she could garner in her lifetime.

“I don’t understand. Are you not a guest?”

“I am acting governess to the earl of Tunbridge’s daughter. Forgive me. This is Lady Christine, my lord. My dear, I present Baron Lansdowne.”

While the girl murmured how she was pleased to meet him, he took a second to realize Em used the formal title of Naill Wainwright. Astonishing, too, was that this child was Naill’s, the one no one ever saw and often remarked might not exist.

That confused him. She had money. He’d made certain of it. His sum complemented that from her mother’s dowry, which her father had not been able to throw after bad schemes, grasping mistresses and cards. “Will you come inside and—?”

“No, my lord.” She stiffened and never took her eyes from him. “I cannot.”

She looked as if she were about to cry. But she took hold of her charge’s hand. “I must go.”

“I do not wish to speak with you. Go about your party, my lord. Say nothing, I beg you, of this or me to anyone.”

The Elgin family had invited her. They had evidently accepted that she needed careful assistance to enter society again. He didn’t understand why she hung back.

Unless she was angry at him.

And since she had had so little of it in her life, he did as she asked and watched her leave him. As she always did.

INTERLUDE WITH A BARON is part of 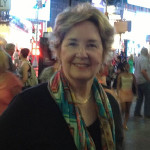 RENDEZVOUS WITH A DUKE

and within a few weeks, the third in series~

MASQUERADE WITH A MARQUESS.

Not read the others?

Then watch for MASQUERADE in a few weeks!

Shira Anthony takes us on a journey 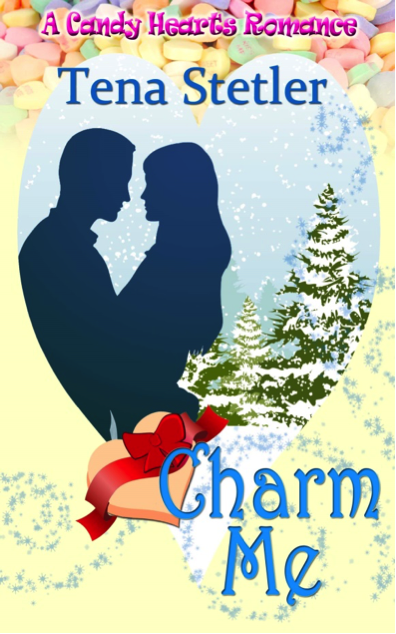 Charm Me by Tena Stetler 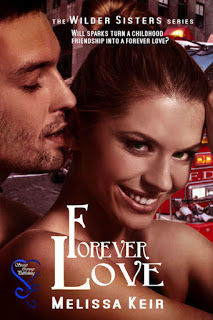 Is love really forever? Come along and find out.