Desiree's Place > General > Revenge Best Served. Find out how and why right here!

Revenge Best Served. Find out how and why right here!

He’s all business…until he’s all hers

Brody Flynn waited years to get his revenge on Douglass Shipping for his parents’ accidental deaths. Now the company is fumbling, profits are down, and it’s the perfect time for a hostile takeover. Vengeance. But the former CEO’s daughter Kate Douglass has other plans…

Kate’s been waiting for her chance to take on a real role at Douglass and prove to her family that she’s not the fragile piece of glass they all think she is. There’s no way she’ll give up without a fight. All she has to do is convince the gorgeous new CEO to hire her…and not fall for him.

About the Author: Jackie Braun is the author of more than thirtycontemporary romances. Her books have been nominated for three RITA Awards and four National Readers’ Choice Awards. She makes her home in Michigan with her husband, two sons and a rescued poodle-mix.

With a shrug, Brody pulled open the door and strode out, only to find himself nose to forehead with the pretty young brunette he’d spied around the office a couple of times now. She backed up a step, but not before their bodies had thumped together. The collision wasn’t exactly unpleasant.

Her soft curves made certain of that. But her identity, as well as the severe frown that had her lips drawn into an upside down U, had Brody taking a quick step back.

Katherine Douglass, Jonathon’s daughter and only child. According to Brody’s intel, she was twenty-nine, with a master’s degree in business administration from Northwestern University, where she’d also earned an undergraduate degree in transportation and logistics and graduated in the top 10 percent of her class.

As impressive as she was beautiful. But she was his enemy’s daughter, which also made her off-limits.

Her attire was no-nonsense, as was the way she wore her hair, pulled away from her oval face in a ponytail that trailed halfway down her back. Her father called her by her full name, but seeing her in business attire made Brody wonder if anyone ever referred to her as Kathy or Kate or by some other, less regal-sounding moniker. Right now she didn’t look much the heiress she was.

She’d been surprisingly quiet during the board meetings Brody had attended, perhaps because she wasn’t an actual member. She’d sat in at her father’s behest, but apparently only to take notes and pour coffee. A waste of her skills, if her background check was any indication. Brody didn’t think she much cared for her roles as gofer and observer, given the way her jaw had clenched whenever other members were given an opportunity to comment.

In fact, during their admittedly brief acquaintance, he hadn’t heard her say more than a couple of words. But she did now, sputtering them out in disjointed fashion as she struggled to regain composure.

She drew her hand to the very chest that a moment earlier had brushed against his. Brody’s intel had failed to mention that she smelled like fresh linen or that when she blinked, one eye tended to close more slowly than the other one.

“That’s all right. No harm done.” He caught himself before he could add it had been his pleasure. Even though it had been. Entirely. 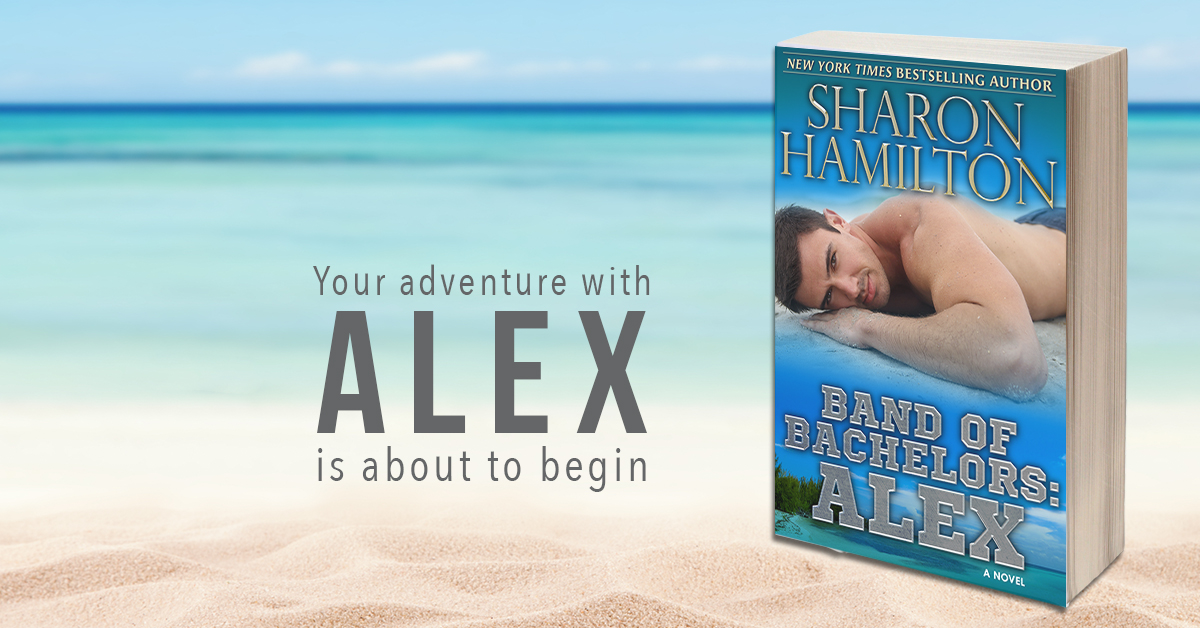