I love writing the Naked cowboy series. They are fun, hot, in some plots suspenseful. And I love introducing readers to the town of Saddle Wells, Texas. For a little town they sure have a lot of sex and excitement! If you haven’t met the newest addition, I hope you’ll enjoy this little taste enough to dive into the whole story. Liam Douglas is hot, hot, hot and has just what burned-out cop Charity Vance needs to jump start her life again.

Don’t get too burned by the Naked Flame!

Leave a comment and win your choice of any of the previous Naked Cowboys. Take him home for the weekend.

The heat between them burns red hot…until danger turns it white.

Welcome back to Saddle Wells, that little Texas town that seems to be a hotbed of hot sex. Where else can you find so many Naked Cowboys and the women who love them. This time it’s a Dallas cop who is burned out on the job and hiding from a drug cartel leader and the weary vet from Afghanistan who takes her to bed and vows to protect her. 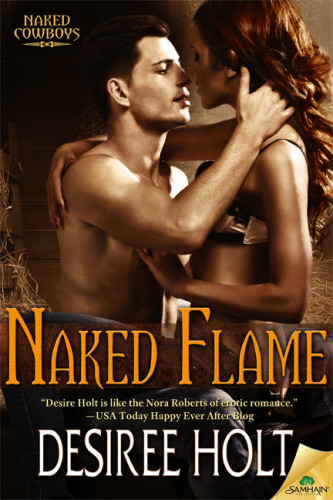 “Thanks, LT. It was an excellent group to work with.” 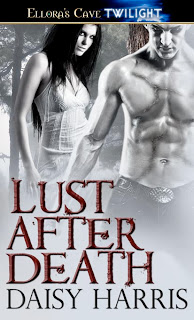 Is there Lust After Death? Just ask Daisy Harris 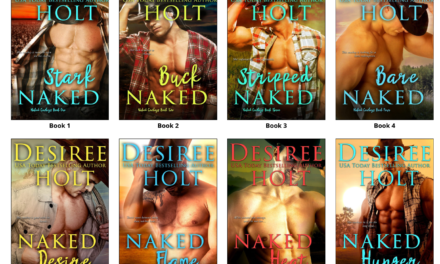 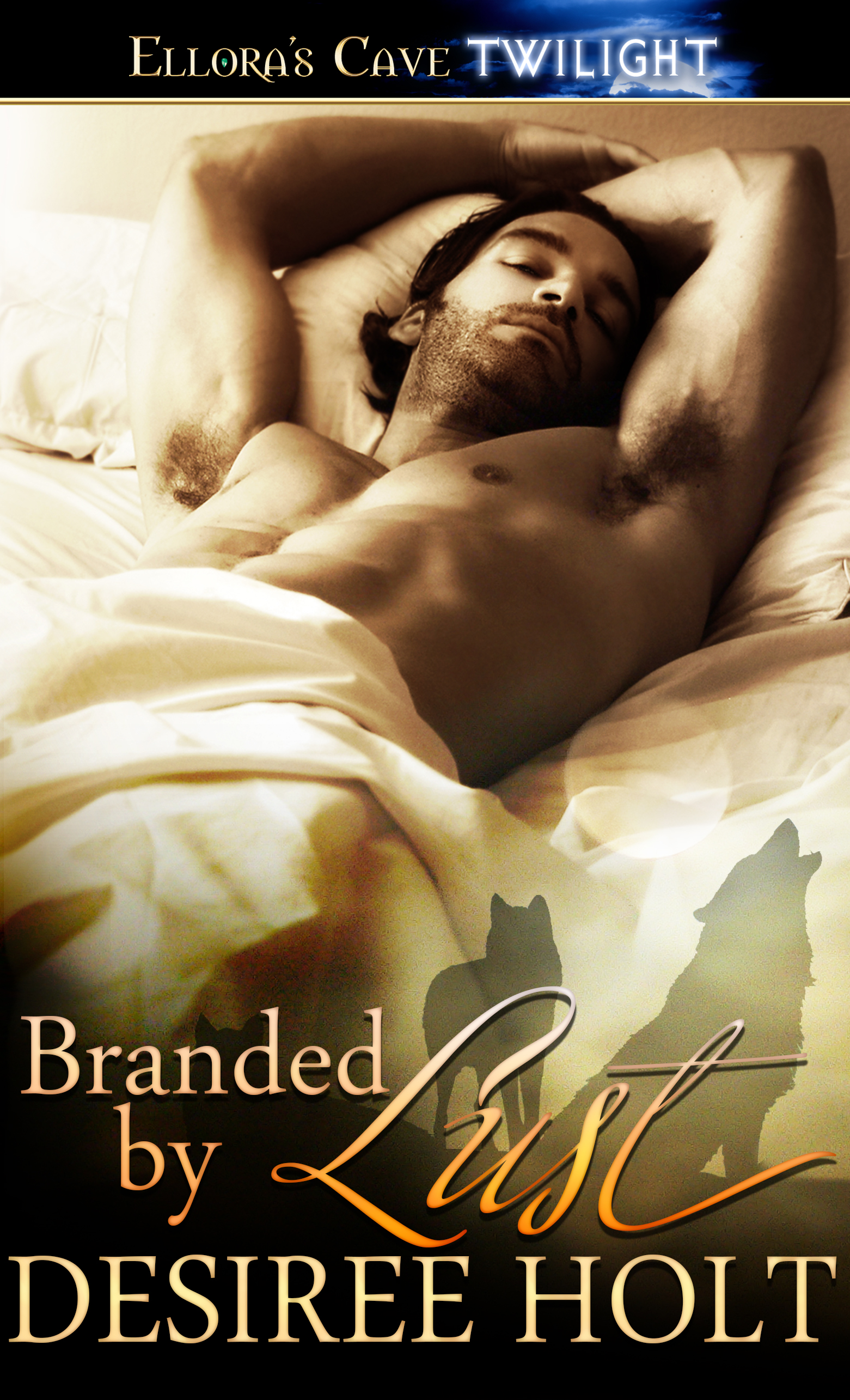