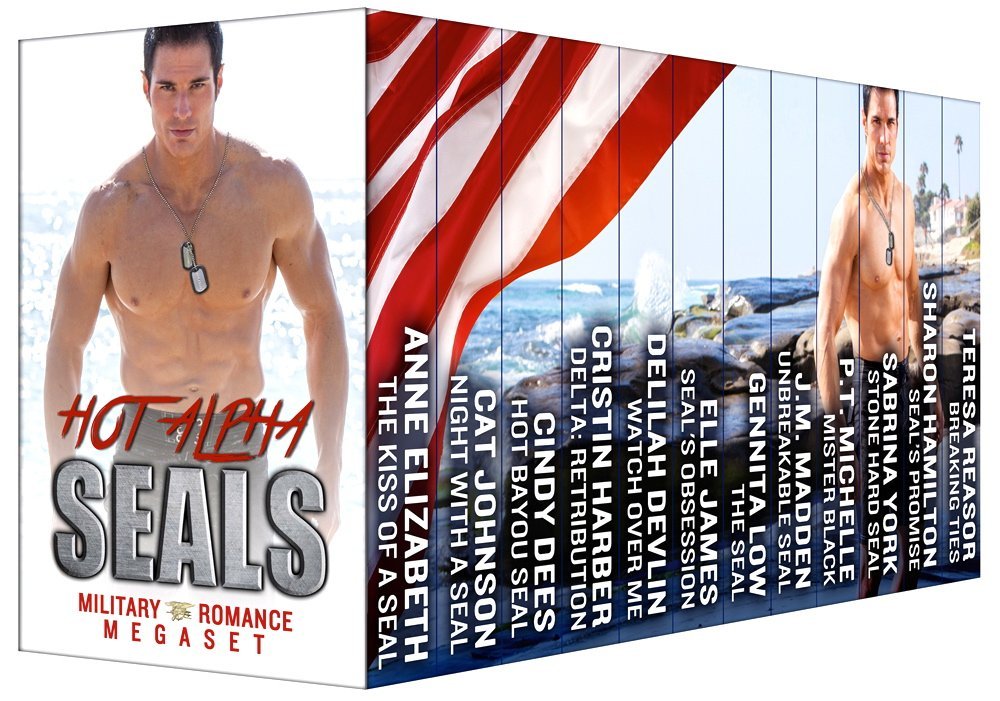 Ryder’s story was such a hit, readers asked to read Drake’s story as well. Here, now, for the first time, are BOTH adventures!

The duet (a full length novel) will retail for $2.99, but I wanted to offer it at a discounted price during preorder for those of you who have read Ryder’s story and have been waiting so patiently for Drake. This is a great deal as well for your friends who missed the Hot Alpha SEALs Collection and are new to this exciting read.

Don’t forget to enter to win the Stone Hard SEAL Tiara below!
Tell your friends! 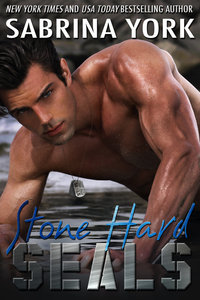 A hostage rescue mission turns Ryder “Stone” Maddox’s world on its ear when he comes face-to-face with his greatest fear: A woman he cannot resist. But he has to resist Lily Wilson. He’s vowed never to fall in love. Besides, as the daughter of a senator, she is definitely off-limits. Lily sees things differently. Irresistibly drawn to this hot, hard SEAL, she is determined to prove they belong together…and that her man does not have a heart of stone. (Originally published in the NYT and USA Today Bestselling Hot Alpha SEALs collection)

Drake Ronan is all man—a rock hard SEAL who doesn’t need help from anyone. Doesn’t need anyone. But when he’s shot during a dangerous rescue mission, and has to rely on a beautiful nurse to survive, he realizes he has to rethink his resolution. Suddenly he can’t imagine his life without Brandy in it. It’s a damn shame she has a secret that could ruin everything.

Her Royal Hotness, Sabrina York, is the New York Times and USA Today Bestselling author of hot, humorous stories for smart and sexy readers. Her titles range from sweet & snarky to scorching romance. Connect with her on twitter @sabrina_york, on Facebook or on Pintrest. Check out Sabrina’s books and read an excerpt on Amazon or wherever e-books are sold. Visit her webpage at www.sabrinayork.com to check out her books, excerpts and contests. Free Teaser Book: http://sabrinayork.com/home-2/sabrina-yorks-teaser-book/ And don’t forget to enter to win the royal tiara! 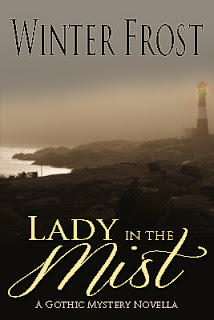 When you’re “Playing the Game” anything can happen