Be sure to leave a comment. One lucky person will win this tote: 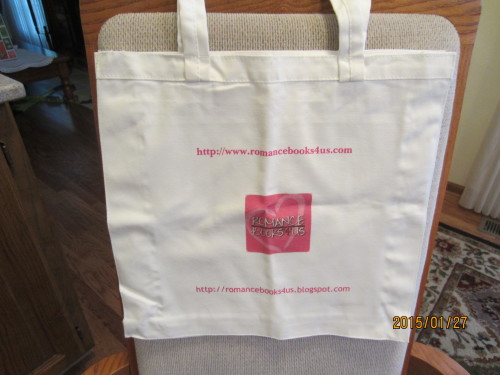 Jessie Wade is a tough as nails sheriff until bull rider Kyle Mitchell ends up in her jail. With his bone-melting good looks and seductive voice, he knocks Jessie’s defenses down one by one and awakens the sensuous woman she’s hidden beneath her uniform. But Jessie can’t afford to be soft. Or allow herself to fall for a cowboy who’s never in one town longer than it takes to ride a bull. Kyle never backs down from a challenge, but after a passionate night with Jessie, he realizes there’s a hell of a woman behind the handcuffs and badge. Can Kyle convince Jessie he can take her for more than an eight-second ride? 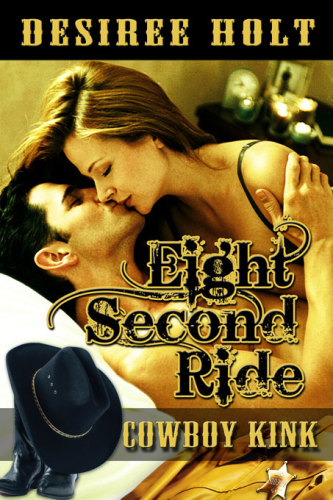 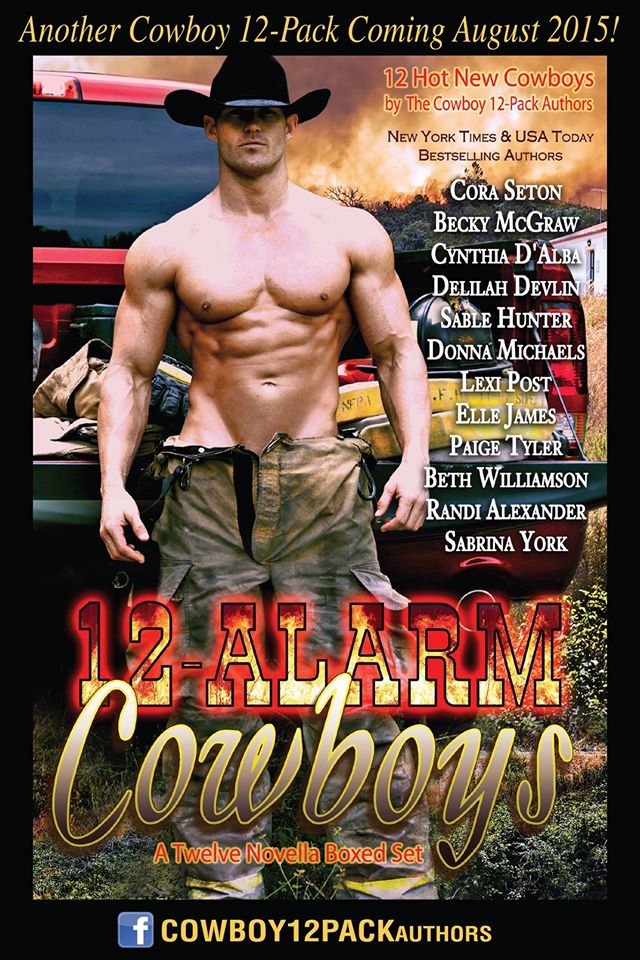