Desiree's Place > General > Have some FAERIE FAITH for Christmas

Have some FAERIE FAITH for Christmas 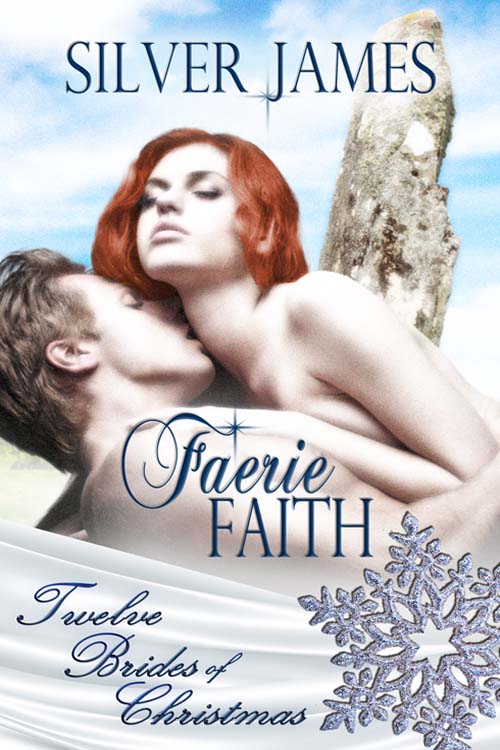 Thank you so much for hosting me today for the fantastic “12 Brides of Christmas” Author Spotlight!

In my book, FAERIE FAITH, Abhean, the Fae Harper, has been exiled to the mortal realm and stripped of his memory and his magic. He’s now a street musician in New York City during the Christmas holidays. With so many great Christmas movies set in NYC, I’ve always wanted to experience Christmas in the Big Apple.

For a chance to win a FREE e-copy of FAERIE FAITH—my magical holiday story—comment below with your answer to my holiday question:

If you could go to NYC during the Christmas season, what one thing would be on your Must Do List? Macy’s Christmas Parade? The Rockettes? Ice skating at Rockefeller Center? And because I’m a writer, I want to know why your chose this activity. Don’t forget to leave a comment for a chance to win. You must also leave your email address in your comment so I can contact you if you win! I’ll randomly select a winner on Christmas Eve so make sure I have your emails!

Here’s a little bit about my book, FAERIE FAITH, including an excerpt and the places where you can find it. Thanks again for stopping by, and don’t forget to comment for a chance to WIN!!! 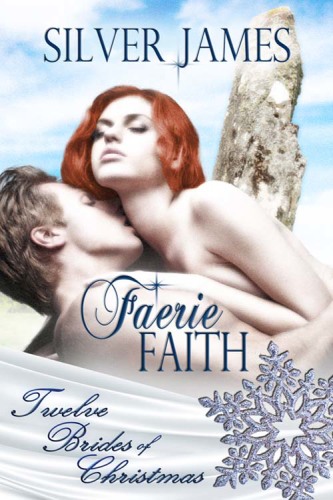 Abhean, the fae Harper, is exiled to the mortal realm until he finds the other half of his heart. As Venn McLyre, the NYC street musician, he has no memory of his true nature—or his magic. When he steps in to save reluctant bride, Gwyneth Riley, he could lose more than his heart—he could lose his immortality. Socialite Gwyn Riley is resigned to marrying Sumner Barrett, son of her mother’s best friend. A marriage based on duty to family and convenience, she has no pretensions about love. It takes the magic touch of a poor musician to open her heart to the possibilities. When three couples arrive to remind Venn of his identity, he has only moments to stop Gwyn’s wedding. Is he too late, or will the King of Tir Nan Óg step in to grant Abhean and Gywn their own happy ever after?

Hours stretched into days, and finally, Venn could stand it no longer. He grabbed his duffel stuffed with instruments and headed out. He would drown his sorrow in music. He would fill the air with laments until the whole city’s heart broke and the people wept with him. He caught the subway, traveling close to Times Square before he de-trained. The crowds here were good, filled with holiday cheer.

The trains ran on a schedule that gave him time for a song between. He took up his station between the platform and the turnstiles. Setting out his copper pot, he withdrew the soft fiddle case from his duffel and pulled out his violin. After a few tweaks, he pulled his bow across the strings. People paused. He flexed his fingers and began to play. Notes ripped from the depths of his soul filled the air, each one dripping a tear.

His hair flew around his face as he coaxed the tune from wood and string. The violin wailed, baring Venn’s tortured soul. Then it wept but offered no consolation for his loss. Gwyn. Her name was both a prayer and a curse on the tip of his tongue. How could one woman bring him to the depths of despair? He’d sworn never to love, but he’d had no choice. She stole into his heart, surrounding its darkness with light and sweetness, with sunset hair and Galway blue eyes. He finished the song, one dredged from his soul, on a last sighing note.

Silence thundered in his ears.

A woman stepped forward, tears streaking her perfect makeup. She dropped money in his pot and moved on. 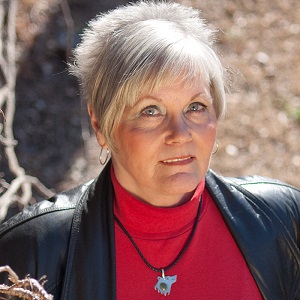 Silver James likes to take walks on the dark side and coffee. Okay. She loves coffee. LOTS of coffee. Warning: Her Muse, Iffy, runs with scissors and can be quite dangerous. She’s the author of two award-winning urban fantasy series, Moonstruck and The Penumbra Papers. She’s been a military officer’s wife, mother, state appellate court marshal, airport rescue firefighter and forensic fire photographer, crime analyst, technical crime scene investigator, and writer of magic and mystery. Now retired from the “real world,” she lives in Oklahoma and spends her days at the computer with two Newfoundland dogs, the cat who rules them all, and myriad characters all clamoring for attention. She writes dark paranormal thrillers, time travel romance, and sexy contemporary romance.

To find out more about Silver, visit her atwww.silverjames.com

You can also sign up for SILVER’S NEWSLETTER by clicking.HERE 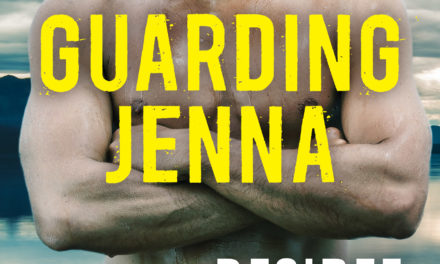 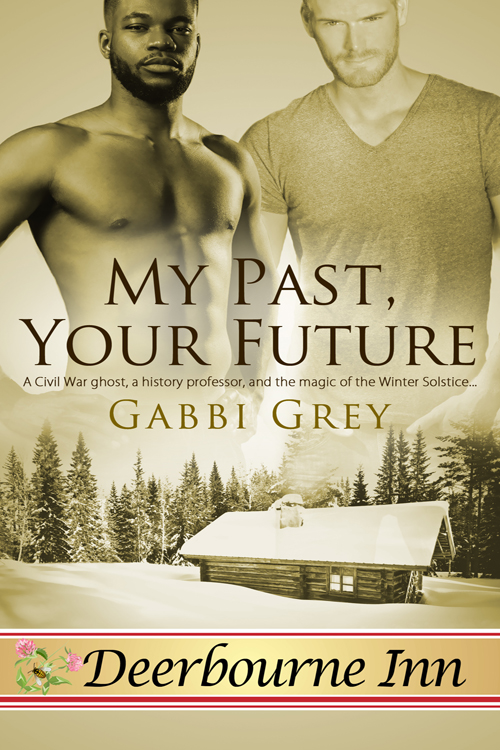 My Past, Your Future