Desiree's Place > General > She wanted to be Sean’s Sweetheart

She wanted to be Sean’s Sweetheart

Blurb: Sean has spent five years cleaning up his life. He’s shoved his past behind him and built a profitable business in the town’s most popular dance club. Falling in love with a college sophomore wasn’t in his plans. But, from the moment he rescued Talia, she brings out his every protective instinct. He tries to resist getting involved on a personal level. Talia’s persistence, however, is stronger than his will.
Despite just ending an abusive relationship, Talia finds an instant connection with a man unlike any she’s dated before. Older, tattooed, and totally inappropriate for her, Talia couldn’t keep Sean off her mind, especially once he calls her “sweetheart” in that deep drawl of his.
When Talia is in danger, they discover just how strong their relationship is. Can Sean and his sweetheart make things last when horrors from their pasts come back to haunt them and family seems determined to keep them apart?

Authors Bio: As a busy mother of five, Allie sneaks time to write between breakfast and tickles. Always a Kentucky girl at heart, she currently makes her home near Nashville. Visit her at www.alliekincheloe.com

Excerpt: Sean let Talia clasp his hand in her small soft one as she led him across the parking lot. He shouldn’t encourage her like this, but he couldn’t bear to dim her eyes with disappointment whenever he pulled his hand away. Her brother and father stood looking over the loaded pickup. They caught the tail end of an argument between Zane and his dad as they walked up.

Her father grunted. “That couch is damn heavy and once we go up and down those stairs twenty times with all those little boxes, we’re gonna be too tired to carry that couch upstairs. I swear the darn thing is made of lead.”

Releasing his hand, Talia wrapped her arms around her dad from behind in greeting. “Would it make you feel better if I said I brought someone to help with the heavy lifting, Daddy?”

The older man glared in response as Sean shook hands with Zane. He reminded the older man of his name and stuck his hand out in greeting. Her dad’s eyebrow rose, but didn’t offer his own hand in return. Well, alrighty then. Would it kill him to be polite?

The older man scowled at him and said simply, “Sam Richmond.” The overprotective father crap was getting old.

Zane broke the tension. “Okay, Dad, we will do it your way. Sean, you think you can handle one end of the couch while Dad and I get the other? It’s really heavy. I didn’t realize how heavy, until Dad and I were loading it by ourselves. I, for one, am glad you are here.”

He nodded and the three of them pulled the couch off the truck. Talia tried to help, but Sean told her to just grab a box, he didn’t need her underfoot when they went up the stairs. Zane snickered at the glare on her face, but didn’t comment on it until Talia stomped up the stairs ahead of them.

“You are a brave man, Sean. Brave, I say. You haven’t seen her temper yet, have you? She acts all sweet and shy, but she’s a little hellion when you piss her off. And I think you may have done just that.”

Sam chuckled at Zane’s words, but didn’t say anything as they carried the weighty couch up, pausing at each landing to angle it around the support posts in the breezeway.

Once they got it to the landing of the third floor, Sean could see Talia standing with her arms crossed outside the locked door of her brother’s apartment. She looked angry. Crap, Zane was right. He was in trouble. Where’d that spirit go when she was dating that asshat?

They eased the couch down next to the door and Zane dug the keys out of his pocket to unlock the door. Shoving past her brother, Talia snatched up her box and stomped inside. Sam laughed out loud. “Yup, she’s mad.”

Sean sighed and shook his head. Well, at least he’d made her dad laugh even if it was because he’d pissed Talia off. The heavy couch put up a hell of a fight going through the door. They finally battled it through and had to take a minute to catch their breath. The crashes and bangs coming from the kitchen made Sam and Zane both snicker.

When the other men started back down the stairs to get more boxes, Sean followed the noise to Talia. With her back to him, he watched as she slammed the cabinet door with such force it rattled.

“Hey, I didn’t mean to upset you out there,” he murmured. As he laid his hand on the small of her back, she tensed at his touch.

“You said I was in your way. Do I look like a child? Or maybe you think I am too stupid to get out of the way?” Her eyes flashed in anger as she spun to face him.

“I thought you were different, Sean. Caleb always treated me like I was too stupid to breathe on my own, and I won’t go through that again. I can’t.”

“I really didn’t mean it like that. I should have phrased it differently, I can see that now. I’m sorry.” He didn’t get how he’d called her stupid, but he enjoyed seeing this side of her. He’d have to piss her off more often if she’d look at him like that. It was a heck of a turn-on for her to be confident enough to stand up to him. He liked his women to have some spunk. Damn, she’s gorgeous when all worked up. He wondered if her eyes filled with such fire when she made love.

He moved closer and she retreated in response until she bumped into the counter. Tilting forward and placing his hands on the granite next to her hips, he surrounded Talia with his arms. He whispered low in her ear, “Anyone ever tell you how stunning you are when you are mad? Your eyes are sparkling and so damn expressive. Sweetheart, you’re really making me forget that we need to be just friends.”

He nuzzled her throat, inhaling her sweet scent. Her hands reached up to fiddle with the button placket on his shirt. When she leaned toward him, he knew she’d forgiven him. She shuddered and he pulled back to look at her. When she licked her lips, he couldn’t take it anymore. Fuck being just friends. He needed to taste her again. Groaning, he bent his head toward hers. A mere second before his lips touched hers Zane kicked the door open and walked in with another box. 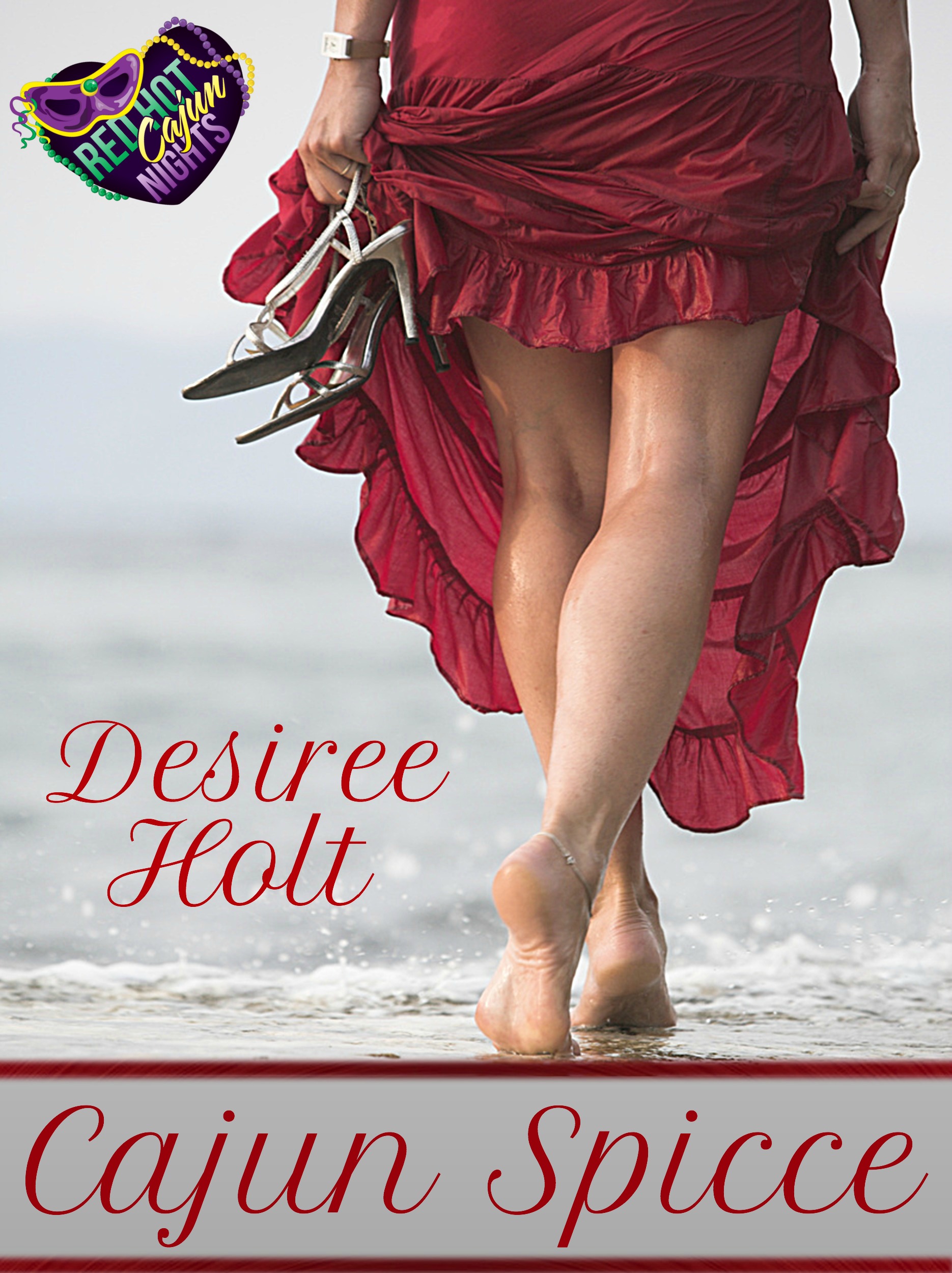 Have a 1 Night Stand with Kerry Adrienne’s Pharaoh