Desiree's Place > General > Can you find love amid the tragedies of war? 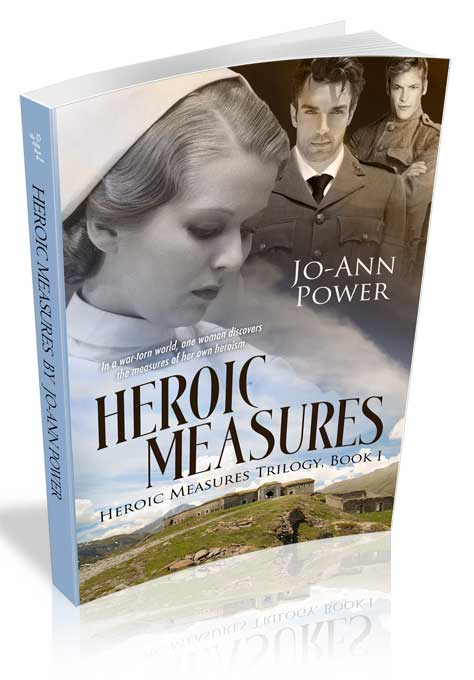 For nurse Gwen Spencer, fighting battles is nothing new. An orphan sent to live with a vengeful aunt, Gwen picked coal and scrubbed floors to earn a living. But when she decides to become a nurse, she steps outside the boundaries of her aunt’s demands…and into a world of her own making.

Leaving her hometown for France, she helps doctors mend thousands of brutally injured Doughboys under primitive conditions. Amid the chaos, she volunteers to go ever forward to the front lines. Braving bombings and the madness of men crazed by the hell of war, she is stunned to discover one man she can love. A man she can share her life with.

But in the insanity and bloodshed she learns the measures of her own desires. Dare she attempt to become a woman of accomplishment? Or has looking into the face of war and death given her the courage to live her life to the fullest? 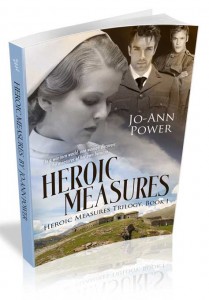 Two days later, Fairleigh sat outside her barracks door on a chair he must have brought from the mess hall for the very purpose of waiting for her. He had the long view of her as she strode down the path from the chateau. Her smile, her delight grew with each step toward him.

“It’s so early.” She admired how wonderful he looked with his cheeks ruddy and his black curls windblown. “Why are you here at this hour?”

He shot to his feet, his gaze direct and absorbing. “I came to buy you breakfast and lunch. A spot of wine. Anything you want for as long as I can have you near me.”

“This is silly, you must realize.” She was giving propriety lip service because he looked so damn handsome and she was enchanted that he had come to visit her. So soon, too. She ridiculed herself for being foolish, but then ever since the dance she had committed to memory every word he’d spoken to her that night.

He took her by the elbows and drew her nearer to him. She held back, not allowing her body to touch his. She couldn’t get that close. Not here. Not when others might see and remark and think her…loose. 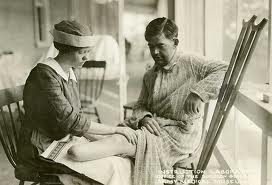 “Change your uniform. Come walk with me to the village. Or I can drive if you wish. I have a staff car.” He smiled, eager as a boy, and she had to grin back at him. As a suitor, he…well, she chuckled. He blossomed. No longer the spy, the lunatic raving in a bed, filthy and delirious, now he was a dashing creature with his impeccable accent and spotless uniform and the most delicious look to him as if he were about to eat her up. “Shall we walk or ride?”

Dare she tell him she thought him bold and much too devastating for her? “I think you are rash to come here. I didn’t say I would see you.”

“You didn’t dissuade me.” He cocked a brow.

“Didn’t I? I thought I had put you in your place.”

“No, you never did. Told me to return you to Lex.”

The mention of Lex’s name sobered her. Her mind raced. Becoming friends with Adam, becoming enamored of him could only end in a separation. Worse. Heartbreak. She panicked. How to discourage this man? “I’ve never had a beau.”

“I surmised as much. You are so young. What in bloody hell is your name?” 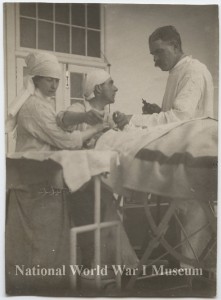 She laughed in surprise. “I thought you could find it out all by yourself.”

He repeated her name as if it were a treasure. No one had sounded so fond of her in decades. Being regarded like that was mesmerizing. Captured by him, she warned herself not to allow it. But warnings meant little compared to a new and burgeoning desire to risk her heart.

“Adam.” She swallowed hard. Not Captain. Not Fairleigh. Not her patient. Not anyone but this man. “Very well. Wait a minute, will you? A few minutes, really. I am—” She brushed her hands down her butcher apron, stained with the blood of men who had laid on Doc’s table last night. She wanted to go out with Adam in a clean uniform and what she wouldn’t give for a full bath. But water was so scarce that the idea to lounge in a tub was pure fantasy. She’d do what she could because he was here and very, very real.

He smiled at her, his luscious mouth curling into a temptation. “Keep grinning at me like that, Nurse Spencer. I like the look of you taken by me. You try my restraint.”

She parted her lips, the need to kiss him a wildfire in her chest.

“Oh, Gwen, you are quite devastating. Go inside before I forget myself and get us both reprimanded.”

“Yes, of course.” She spun away from him. Foolish and giddy, she opened the door to the barracks and fled inside. Within minutes, she stood before him again, her clean gray crepe on, minus an apron, her sturdy boots on her feet. Would that they help keep me on the straight and narrow.

He took her arm and began to stroll toward the village. “You do realize you are grinning again. A penny for your thoughts.”

“I tell myself I have to behave with you.”

He inhaled and beside her, though he looked straight ahead, she could tell he ground his teeth. “Honesty can create problems.”

“I know. Let’s be polite instead.”

He feigned distress. “Let’s not. Have you ever misbehaved before?”

He stopped because she had, and then he faced her. “And what?”

“I never even thought about…that.”

He peered up at the sky, as if asking for forbearance, then locked his dark green eyes on her. “The fact makes me damn proud.”

“Why? Because you’re the first? Why do men think that way?”

“Males are encouraged to claim a mate. Fight for her. Command her. As for me here with you? I simply consider myself lucky.”

She focused on her fingers tracing the cut of his cuffs, complimented beyond her ability to do more than enjoy him. “Don’t be absurd.”

He raised her chin. “I’m not. Remember, I saw you with Learner.”

She was confused. How could Adam think she cared for anyone else? “Lex? Lex is—”

“I know. Your friend. You said. You say over and over again, actually.”

Jo-Ann Power has won awards for her historical novels but declares her finest reward is showing readers the true stories of the past. HEROIC MEASURES is no different. Researched heavily in primary documents, this novel has been praised by military journals, scholars, nurses and readers.

Treat yourself to HEROIC MEASURES, the story of American women who defied the odds and saved the lives of thousands of American soldiers! 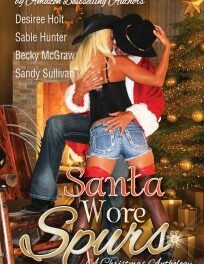 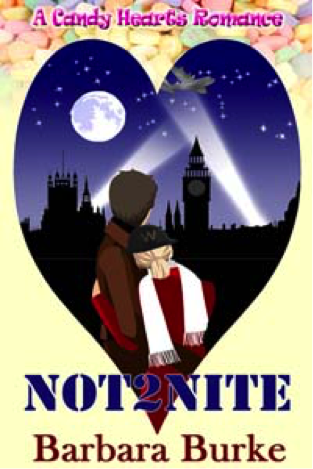