Political strategist Glenda Nelson is having a meltdown. Her handpicked, very married Congressional candidate was just caught climbing out of the window of the Sleepytown Motel, and her philandering ex-husband seems to have the most to gain from the colossal scandal that follows. As Glenda attempts to salvage the campaign in a hotly contested race, conservative and liberal pundits pounce on the story to further their own agendas.

Glenda’s love life is nonexistent to say the least, that is, until she meets handsome artist Chris Goodrich. Chris’s easy-going, carefree outlook on life couldn’t be more different than the 90-mph crazy train that is Glenda’s, but the more time she spends with him, the more she craves his calming presence, his sexy smile, and his steamy embraces. Is Chris worth taking a chance on?

Between the pressure of full-blown spin control mode, rapidly declining job security, refereeing two teenagers, caring for aging parents, and spending hours on her therapist’s couch trying to get past her ex’s crushing betrayal, Glenda finds love and makes the long trek back to happy. 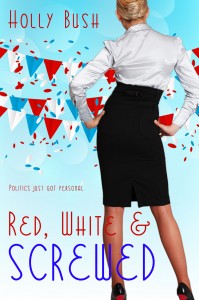 Nearly three hundred years after the first hardy German settlers arrived in my county, many things had not changed. My ten-mile trip to Lancaster City had taken forty minutes trailing an Amish buggy.

“Glenda! Where have you been?” my boss, Melvin Smith, shouted from the steps of the county courthouse.

“I got behind a buggy,” I said as I jumped curb stones and dodged opened car doors on my way across the parking lot to where Melvin waited for me.

“We don’t want to be late to see what our seventy-five thousand dollars bought us,” he said as he yanked open the ornate, wooden door.

Melvin and I worked for the Lancaster County Democratic Committee, and it was a stick in his craw that Deidre Dumas, the Republican Chairwoman, had strong-armed more donations than he to fund a mural to hang in our courthouse.

“Are you still pissed the Republican Committee raised more money? You’ve got to get over this, Melvin.” We hurried past the buffet table, weaving through the county big shots and up a rickety set of steps to take our place on the dais for the unveiling.

Deidre air-kissed Melvin, and Bill Frome, county Republican strategist and the yin to my yang, gave me a tight-lipped smile and shook my hand as he looked at his watch. Photographers from the local newspaper were taking pictures, and Melvin leaned close to me.

“They’re cutting us out of these photos, Glenda. You mark my words,” he whispered.

“They’re not cutting us out of the photos.” I took a quick peek down the line of smiling suits and black dresses. I could barely see past Deidre’s cemented bouffant, puffed up and combed away from her face ending with an artfully rigid curl just above her shoulder. She had acquired the style in the mid-sixties, copying either Jackie Onassis or George Mitchell’s wife, and rode it all the way into the new millennium.

“I’m black,” Melvin replied. “I’m as odd as they get in Lancaster County.”

The cameras kept flashing as I smiled and talked through my teeth. “You’re not odd because you’re an African American, Melvin. In this county, we’re both odd because we’re Democrats. And, anyway, I’m talking about the guy in the middle of the line in the jeans and blazer.”

The flashes stopped abruptly, and the Chairman of the County Commissioners, Alan Snavely, walked up to the microphone. He proceeded to extol the generosity of county residents in giving their hard-earned dollars to fund the mural project for the courthouse. He gestured repeatedly to the black-draped wall behind us, introduced the oddball as the mural artist, and then wrapped it up with some hard facts.

“That’s seventy-five even, Alan,” Melvin interrupted. “We had a last minute contribution.”

All heads turned Melvin’s way, including mine.

“As of this morning.”

“OK then, it’s seventy-five even from the Democrats.” Snavely took a pen from his breast pocket to jot down the adjustment to his notes. “And the Lancaster County Republican Committee raised a whopping one-hundred thousand dollars.” The crowd clapped politely, and Alan continued, “And now the moment we’ve all been waiting for. Our artist, Christopher Goodwich, was commissioned nearly a year ago and has come here from his home state of Ohio for tonight’s unveiling. He has won multiple accolades for his work, and the Goodwich Family Foundation is well-known among philanthropists. Mr. Goodwich, would you do the honors?”

Christopher Goodwich moved from his place in line, yanked a gold pull rope, and the black curtain fell away. I looked up at the thirty-foot mural of a Lancaster County Revolutionary War battle as did everyone else. To my amazement this typically chattering crowd fell silent other than a smattering of appreciative oohs and aahs.

The painting was stunningly beautiful. I could see the hope and fear on the faces of the soldiers and practically hear the roar of the cannons and smell the smoke. Alan grabbed the microphone again and began discussing the mural as if he had the foggiest understanding of artwork. But it made me curious about the artist, and I took a second look at Christopher Goodwich.

He was a handsome man. Casually masculine with green eyes and a smile that made me think about George Clooney in a tuxedo. Get those hormones under control, I thought. At forty-six with a rather ugly divorce under my belt and two teenage children, I needed a man like the President needed another Cabinet nominee in tax trouble. 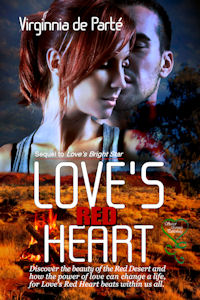 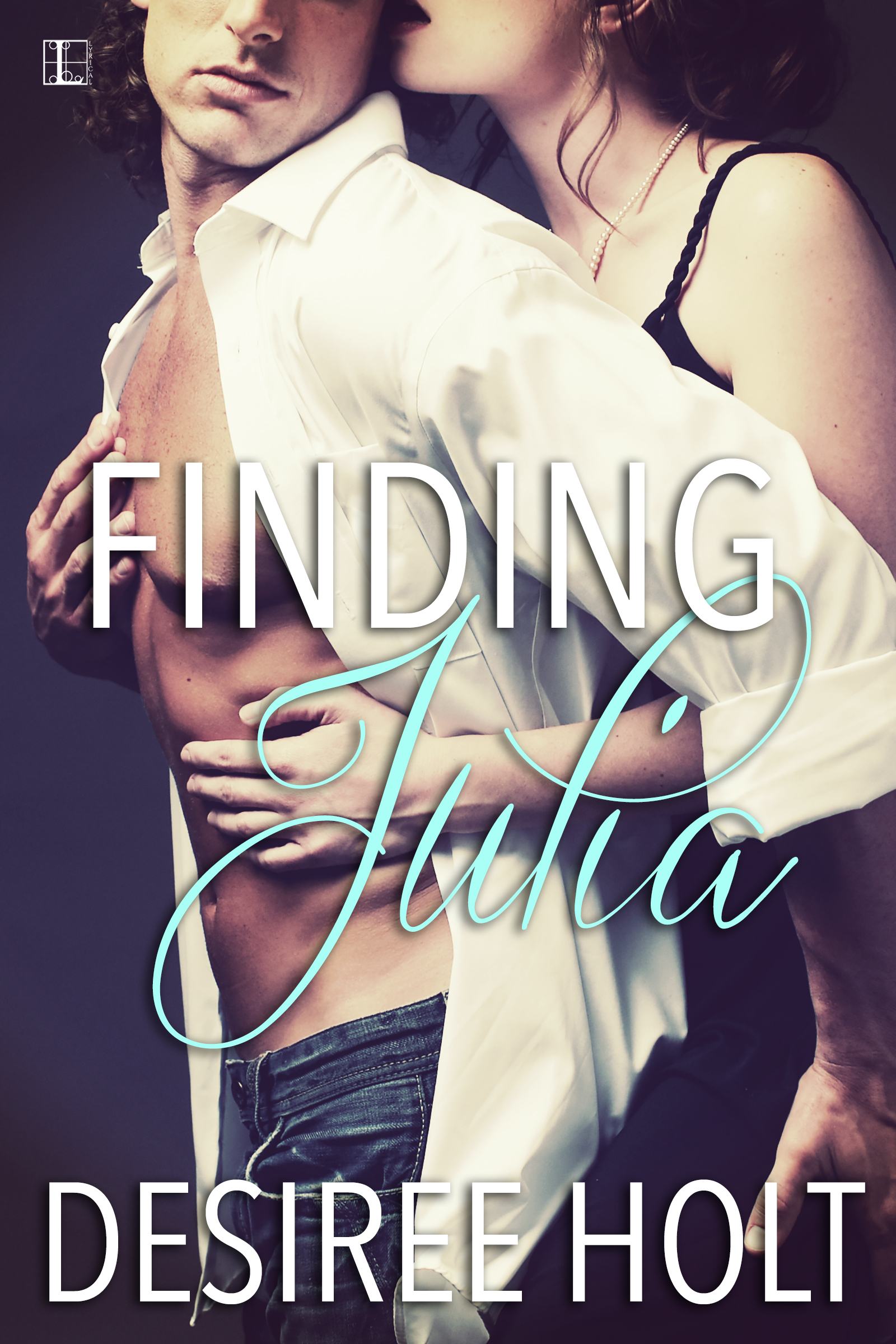 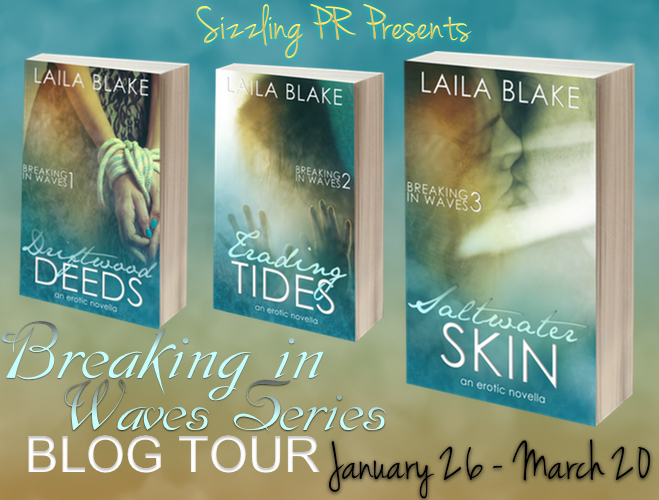