It’s the book blast tour for my hot new release, Ride a Cowboy.

Please visit every blog and comment. The more you cmmment, the better your chance to win a prize.

What am I giving away?

Back In The Saddle

Kink is a mild term for the kind of sex Chance McDaniel enjoys. But he’s learned the hard way not all women can handle his darker desires. He aches to give Molly the ride of her life but fears she’ll shy away from his wilder ways.

Will the past become a stumbling block or will both Molly and Chance, once wounded, climb back in the saddle?

Jessie Wade is a tough as nails sheriff until bull rider Kyle Mitchell ends up in her jail. With his bone-melting good looks and seductive voice, he knocks Jessie’s defenses down one by one and awakens the sensuous woman she’s hidden beneath her uniform. But Jessie can’t afford to be soft. Or allow herself to fall for a cowboy who’s never in one town longer than it takes to ride a bull.

Kyle never backs down from a challenge, but after a passionate night with Jessie, he realizes there’s a hell of a woman behind the handcuffs and badge. Can Kyle convince Jessie he can take her for more than an eight-second ride?

Back in the Saddle

She opened her mouth to refuse him, but somehow instead, found herself rising from the booth and following him to the dance floor. Only two other couples were making use of the music. Chance tactfully led her to a corner where the lights didn’t hit them. She was stiff within the circle of his arms, moving like a windup doll, until one hand slid up her back to hold the nape of her neck.

“Relax, Molly.” His mouth was at her ear, his breath a warm breeze against her skin. “It’s just a dance. Sometimes it helps to shut out everything else and just fall into the music.”

She was trying, but his body was so warm against hers and there was no mistaking the hard thickness of his cock pushing against her through the denim of his jeans. His scent teased at her nostrils, a heady blend of something woodsy and the smell of leather and horses. She was sure he’d showered but somehow, for men who worked at ranching rather than playing, the aroma burned its way into their skin. She loved it. Always had. If she wanted to be truthful, it was almost an aphrodisiac. She pressed herself just a millimeter closer.

What she would have given all those years ago to be where she was right this minute. But a lot of water had washed over the dam since then, and the last thing she wanted was to have Chance McDaniel feeling sorry for her.

“I…haven’t danced in a while,” she said lamely as she tried to relax in his grip.

God. Could I sound any more idiotic?

He chuckled, a low rumbling sound. “I think it’s like riding a horse. You never really forget. I think you could probably say that about everything.”

His lean fingers massaged the knot at the nape of her neck, his arm holding her against him as they shifted their bodies minimally in place. The stroking of those fingers sent shivers down her spine, but they also coaxed her to relax and move in rhythm with him. She actually found herself leaning her head against his shoulder.

“That’s it,” he whispered. “I learned music can make you forget just about any damn thing.”

And be sure to FB  with Goddess Fish Promotions, my wonderful Book Blast organizers!

Would you Say Yes at the Naughty Sleepover? 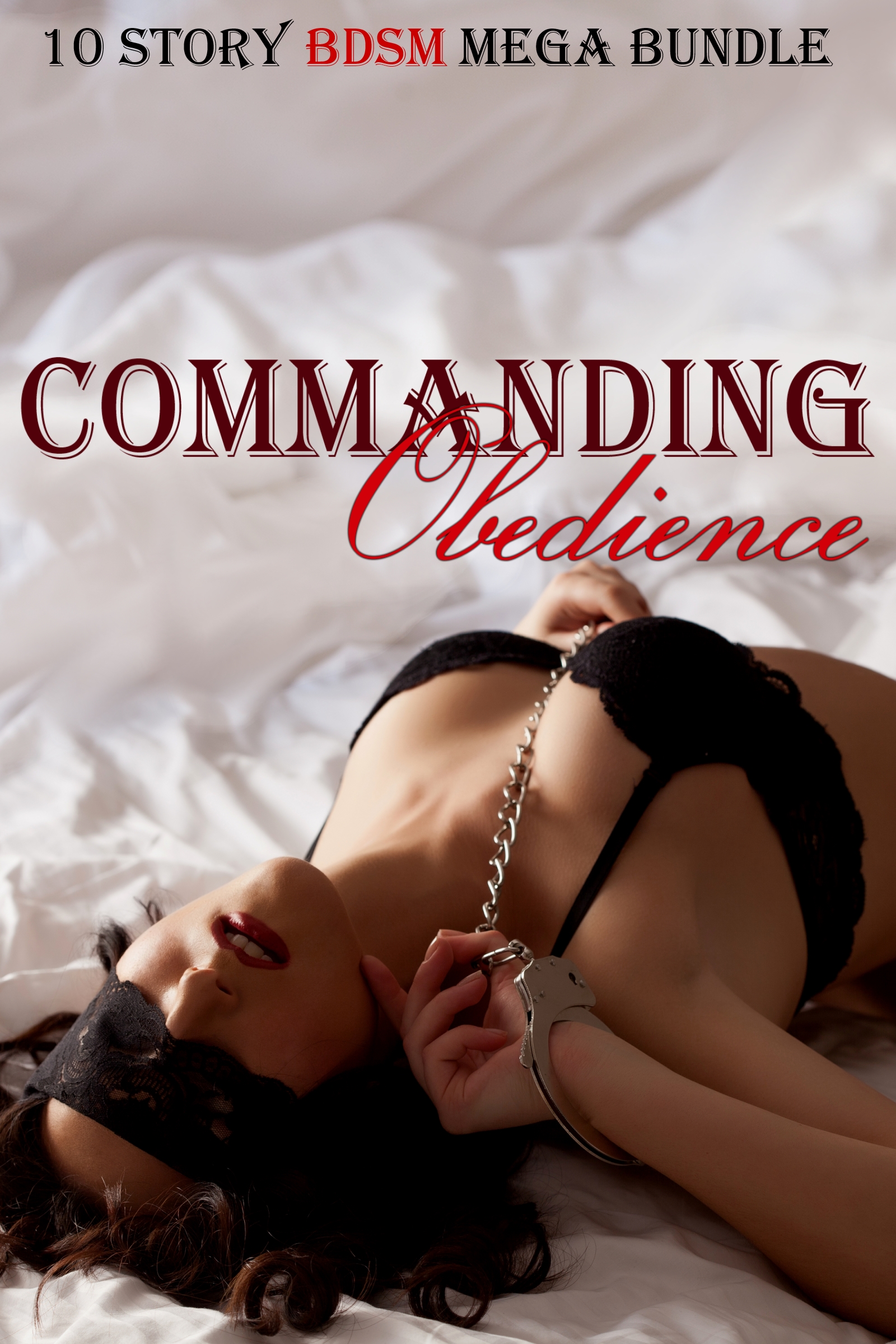