One randomly drawn commenter will win a $20 Amazon Gift Card.

Vault of Secrets is a compelling tale of intrigue, murder, deception and redemption that leads retired Navy SEAL/part-time private investigator Craige Ingram in search of the connection between seemingly random murders and a banking conspiracy.  Working with the local homicide investigator, who just happens to be a former Navy buddy, Craige Ingram’s attempts to protect a lonely widow and solve the case before another person dies are only thwarted by a psychotic killer whose motivation is based on pure pleasure.  The instincts and skills Ingram and his buddy acquired as Navy SEALS are tested to their limits. 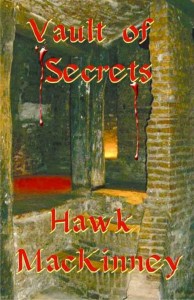 “His heart wasn’t what killed him.  Got us a crafty one here,” Gray sighed.  “CDC Atlanta verified Fred’s gas chromatography runs on the poison.”  Handed Craige the folder.

Craige’s eyes zeroed to the big, bold word—ACONITE.  “Lethal dose of aconite in Royce’s tissues,” Craige said.  “Gives the how but not the way it was slipped to Sedgewicke.” He looked through the rest of the toxicology report.  “Not very original.  Rome’s Julio-Claudian’s treacherous family of brigands was in some ways a lot more honest than most of us and far more sophisticated with aconite.  They called it wolfsbane and used it often.  Wife of old Octavian Augustus, a determined old dowager, the Empress Livia, it was rumored to be her favorite method for eliminating rivals.  She kept her supplier on call.  Augustus wouldn’t eat anything except food prepared by his own slaves.  Livia wanted her son Tiberius to succeed to the purple.  She was afraid Augustus meant to be rid of Tiberius, so she dusted her husband’s figs with the bane.  People do get away with murder and simple makes for better odds.” Craige glanced at the next page.  “This gone beyond your office?”

Craige closed the folder, his face stony serious. “I’ve never done, what I’m about to do.  Ask you for a favor…”

“No…”  Craige’s monotone hardness surprised Gray.  “But I gather that’s about to change.”

Who is Hawk McKinney 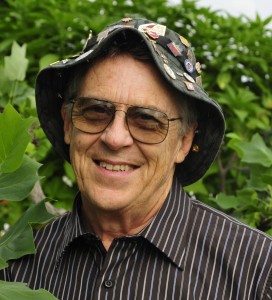 With postgraduate degrees and faculty appointments in several medical universities, Hawk MacKinney has taught graduate courses in both the United States and Jerusalem. In addition to professional articles and texts on chordate neuroembryology, Hawk has authored several works of fiction.

Hawk began writing mysteries for his school newspaper. His works of fiction, historical love stories, science fiction and mystery-thrillers are not genre-centered, but plot-character driven, and reflect his southwest upbringing in Arkansas, Texas and Oklahoma. Moccasin Trace, a historical novel nominated for the prestigious Michael Shaara Award for Excellence in Civil War Fiction and the Writers Notes Book Award, details the family bloodlines of his serial protagonist in the Craige Ingram Mystery Series… murder and mayhem with a touch of romance. Vault of Secrets, the first book in the Ingram series, was followed by Nymrod Resurrection, Blood and Gold, and The Lady of Corpsewood Manor. All have received national attention.  Hawk’s latest release in the Ingram series is due out this fall with another mystery-thriller work out in 2014. The Bleikovat Event, the first volume in The Cairns of Sainctuarie science fiction series, was released in 2012.

“Without question, Hawk is one of the most gifted and imaginative writers I have had the pleasure to represent. His reading fans have something special to look forward to in the Craige Ingram Mystery Series. Intrigue, murder, deception and conspiracy–these are the things that take Hawk’s main character, Navy ex-SEAL/part-time private investigator Craige Ingram, from his South Carolina ancestral home of Moccasin Hollow to the dirty backrooms of the nation’s capital and across Europe and the Middle East.”

Last chance for this hot bundle at 99 cents. 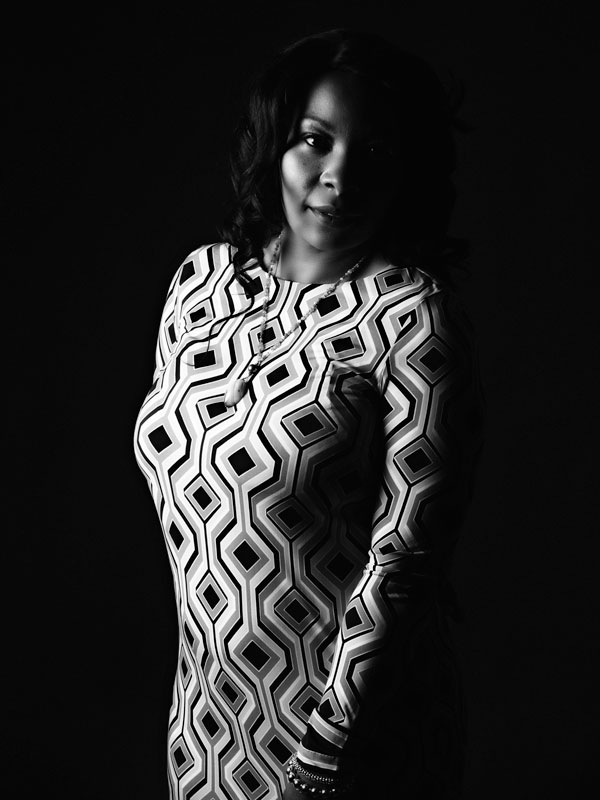 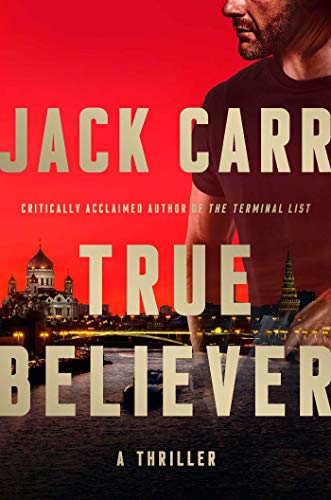