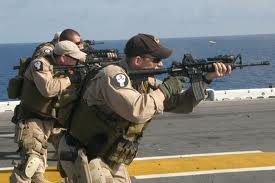 J. L. Mitchell won the launch party prize for FEEL THE HEAT, the chance to be the heroine in a Phoenix Agency short short short. Here for your pleasure is her story.

He was a Force Recon Marine. Then he was a rancher. Now he’s The Phoenix Agency’s newest special agent and he’s got his first assignment.

Cole Martin sat astride his big Appaloosa in the heavy copse of trees and lifted his high-powered binoculars to his eyes. Yup, there it was. Damon Horner’s private cabin, although cabin was hardly the word to describe it. The log exterior may have given it a rustic look, but he knew that inside was a state of the art laboratory where he kept some of the top agricultural scientists working on special projects. The big problem right now was that one of those scientists was there against her will and on a very short leash.

He pulled his cell phone from his pocket and called up the picture of J. L. Mitchell her father had emailed to him. The camera had caught her sitting on the top rail of a corral at her father’s ranch, head thrown back, laughing at something out of camera range. The streaks in her shoulder length blonde glinted in the sunlight, framing her face with its high cheekbones and emerald green eyes. A plaid shirt and jeans lovingly caressed luscious curves. In any other circumstance he’d be whisking her off to bed as fast as he could.

Maybe he still could, as soon as he got her to safety.

Watch it, buddy. You’re on a mission to rescue her, not take her to bed. 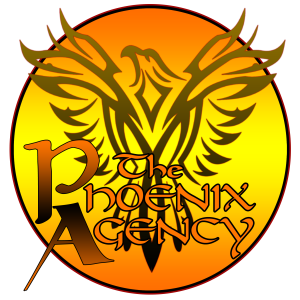 At least not until later.

When he joined The Phoenix Agency two short weeks ago he hadn’t expected to leading a mission so quickly. But circumstance and geography had combined to put him here. Hanging out on the family after leaving Force Recon Marines and riding herd all day hadn’t given him quite the rush he’d expected. Luckily Dan Romeo, who he’d served in Iraq with, reached out to him and he was only too glad to jump on board. A private ops agency that did everything from international security to hostage rescue? Hell, yeah!

It also helped that he was way too familiar with that asshole Damon Horner and the lab. Once when he was home on leave he joined his dad and some other ranchers on a tour while Horner bragged about the new strains of grain he was working on. Her father knew exactly who had her. J. L., a nationally respected agricultural scientist, was developing a hybrid grain for the Cattlemen’s Association, one full of nutrients that would revolutionize the feeding process for cattle.

And Horner wanted to hold that formula hostage. Control the market.

“He’ll kill her if she doesn’t do what he wants,” her desperate father told Cole. “He tried to get her to come to work for him and she laughed in his face.” He shook his head. “That was like waving a red flag at a bull.”

So Cole called his brand new boss and said, “I think I have my first assignment.”

Behind him now, sitting their horses as quietly as he was, were the three men he and Dan had gathered as his team. Experienced horsemen as well as covert ops graduates, they knew how to move with stealth and take down a situation. Hostage rescue was their specialty.

“I see two men on the porch,” he whispered into his lip mic. “They’ve got rifles but not at the ready.”

“Probably not expecting anyone to come riding up on them,” Jace Whitney answered.

“I’m sure not. “ Cole reached into his saddlebags for the infrared unit Dan had shipped to him to identify heat signatures in the cabin. “I count four people inside. One female. That’s our target. She’s in a room to the right of the front door. The only female. Check your interior maps.”

Each of them had a sketch on their cell phones that he’d drawn from memory showing the basic layout of the building.

“Okay,” he went on. “Here’s the way I see it. Isolated out here they aren’t expecting company and we’ve got darkness on our side.”

He went over everything one more time, then they all moved into position. The heavy forestation that gave the cab in its privacy also allowed them to get very close to it and leave their horses concealed by the trees. At a signal from Cole he and one of the other men crept up to the open porch, approaching from the sides. The guards were neutralized before they knew what was happening.

“Get set,” Cole whispered into his lip mic.

Then he gave a soft whistle. Like a well-trained animal his big Appaloosa came trotting up. Swinging himself up and into the saddle Cole tugged back on the reins so the animal reared up, his hooves crashing through the wooden door. In seconds he was inside, his team already there, guns pointed at the people working.

“We don’t want any trouble,” one of the men said.

Swooping an astonished J. L. up with one arm and plunking her down in the saddle in front of him he wheeled the horse and was out of the cabin and off into the woods before the people inside could blink. With his men behind him they galloped through trees and across pastureland until they’d put miles between them and the cabin. Finally he pulled his horse to a halt, took out his cell phone again and dialed Mike Mitchell.

“We’ve got her and I’m bringing her home.”

“I owe you big time, Cole.” The man was nearly in tears.

He was suddenly more than conscious of the armful of luscious woman he was holding tightly against his body. Her soft breasts rested on his forearm and her hips were pressing against what would be an impressive erection if he didn’t get control of himself. He was suddenly grateful that he stayed in shape, that his body was all solid muscle. Letting out a slow breath, he eased his grip on J. L. just a little.

“Hope we didn’t frighten you,” he said, as his men wheeled their horses around them.

“Not half as much as that asshole Horner,” she spat. Then she turned sideways in the saddle. “I owe you a huge debt of gratitude.”

She smiled at him and he wanted to tell her if she’d just let him take her home with him that was all the thanks he needed. With his free hand he lifted his hat, wiped his forehead with his arm and settled the hat back on his thick head of black hair.

J. I. was still half-turned, studying him.

He nodded. “We’ve met. Cole Martin. At your service.”

She smiled and all his guy parts suddenly wanted to stand up and salute.

He grinned at her. “Have dinner with me and I’ll tell you all about it. But first I think I ought to claim my reward.”

She lifted an eyebrow. “And what reward is that?”

He cupped her jaw and tilted her face up so his mouth could claim hers. She tasted like seventeen kinds of heaven, sweet and spicy and every kind of sin. And all woman.

And the best part?

She was kissing him back, her tongue tangling with his as he licked and tasted her. And the best part?

This rescue business was pretty damn good after all!

Be sure to get all The Phoenix Agency books at Amazon, Barnes & Noble, ALl Romance eBooks and other digital stores. 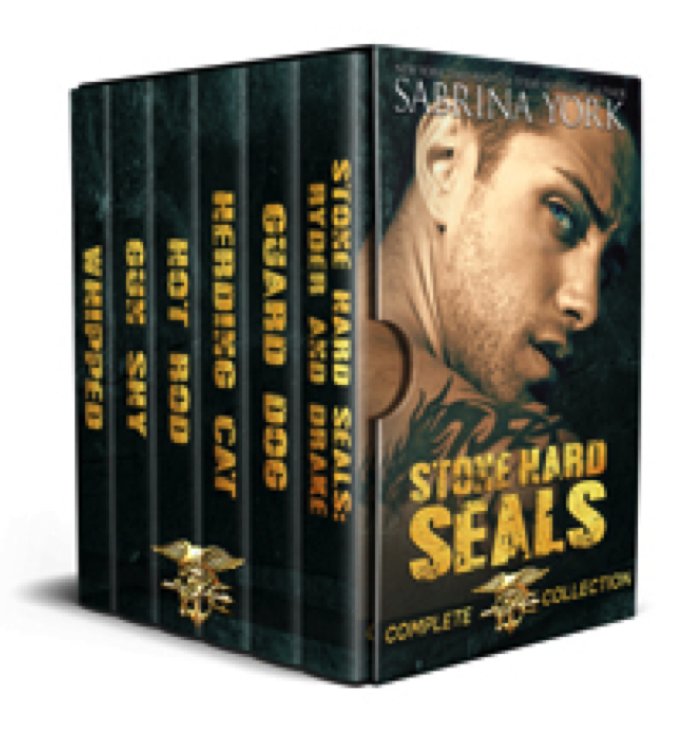 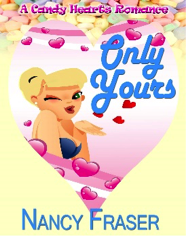 Only Yours by Nancy Fraser