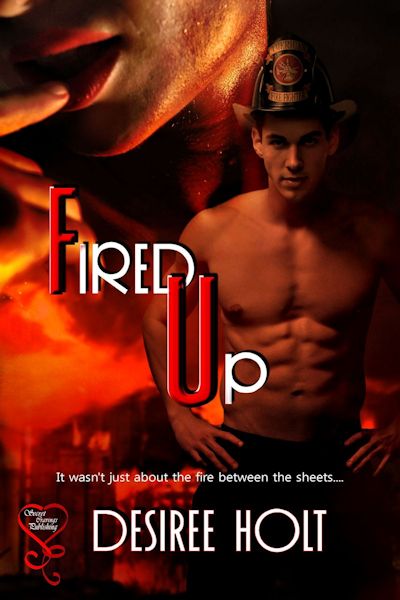 Who doesn’t love a firefighter? He’s sexy, he’s alpha, he’s caring, and often a hero. he saves pets. small children and old ladies as well as your home or your business or anything else in danger of being consumed by flames. So leaved me a comment about your favorite kind of firefighter. Giving away an ebook from my backlist. Oh, and don’t forget to leave your email addy.

Meanwhile, let me tell you about MY favorite fire fighter. He puts out the flames consuming my body…and my heart.

And you will be after reading this.

Mia Romero fell for next door neighbor Sam Braddock the moment she saw his hunky firefighter body but Sam was too busy fighting fires and Mia spent most of her time shooting photos for the newspaper. Little did she think she’d be snapping a shot of Sam as a hero saving a child’s life. The emotion of that moment prodded her to knock on his door and congratulate him. She never expected he’d welcome her with only a towel wrapped around his waist. Or that the towel would fall to the floor when he saw her. Or that Sam had lusted after her all this time, too. Soon they were heating up the sheets with a blaze that outdid the actual fire. But it wasn’t just sex that made their night so combustible. It was the emotion they’d both held back that now shot to the surface . 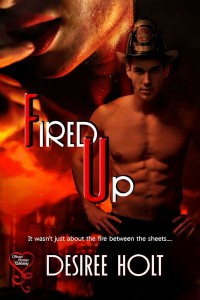 Misa lifted her arms so Sam could pull her thin sweater over her head. His gaze fastened on her bra and the hard nipples poking against the satin fabric. Without a word he lowered his head and closed his mouth around one of them, biting gently before tugging it into his mouth. She moaned as heat streaked through her right to her cunt. Her panties were so wet she could feel the moisture on the inside of her thighs. The more he sucked on her nipple the wetter she got. When he turned his attention to her other nipple she slid her hands between them and squeezed his cock convulsively. A harsh animalistic sound burst from his throat.

His nimble fingers unfastened her bra and he peeled it from her body before turning his attention to her slacks. Even as he unfastened the button and lowered the zipper he returned his mouth to her nipples, licking them and tracing the edges of her aureoles.

Reluctantly she released his shaft and clutched the hard muscles of his arms for support. Toeing off her shoes she kicked away the fabric that pooled at her feet. With his large hands beneath her ass he lifted her so her mouth was even with his again.

“Put your legs around me,” he whispered.

Misa wrapped them around his waist, his cock pressing against her pussy, her entire body fairly vibrating with need. The thick rod rubbed against her clit as he walked them out of the living room, sending white-hot shafts of electricity zinging through her.

They moved, in that position, down a very short hall and into his bedroom. Late afternoon sun slanting in through the window cast a glow on the huge bed that dominated the room. A bed she wanted to dive into with him. Yanking back the covers he lowered her carefully onto smooth sheets, his arms bearing her weight and the picture flashed briefly across her mind of him in full turnout gear carrying the baby securely but gently. Rather than dampening her passion the memory ramped it up.

So many of her friends thought an alpha male was defined only by his strength. For Misa a man was defined as much by his gentleness and his caring, as his power. And Sam apparently had both.

Two men, both Hot and Dangerous 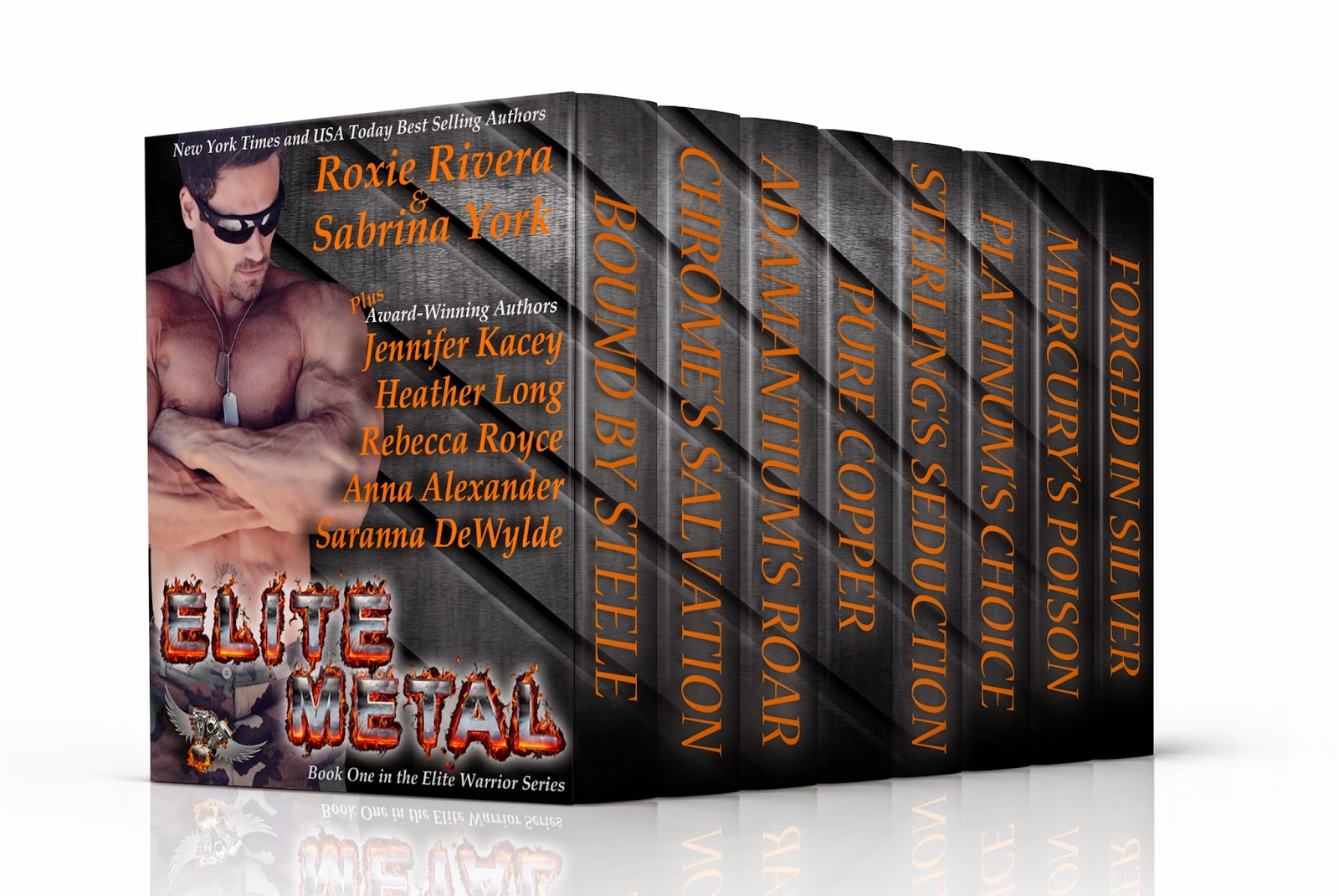