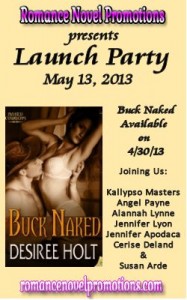 Kallypso Masters writes emotional, realistic Romance novels with dominant males (for the most part) and the strong women who can bring them to their knees. She also has brought many readers to their knees—having them experience the stories right along with her characters in the Rescue Me series. Kally knows that Happily Ever After takes maintenance, so her couples don’t solve all their problems and disappear at “the end” of their Romance, but will continue to work on real problems in their relationships in later books in the series.

Kally has been writing full-time since May 2011, having quit her “day job” the month before. Masters at Arms was her debut novel (published in August 2011), followed by Nobody’s Angel, Nobody’s Hero; and Nobody’s Perfect. A change of plans for the series will make Somebody’s Angel, the continuation of Marc and Angelina’s romance, the next in line. “These two came up in the writing of Nobody’s Perfect and threw me for a huge loop with an issue Marc and I had no idea about before,” Kally wrote. “I decided to give them their own space to reach their Happily Ever After ending at last.” The storyline and time frame for Somebody’s Angel parallels much of the one in Nobody’s Perfect.

Kally lives in rural Kentucky and has been married for almost 30 years to the man who provided her own Happily Ever After. They have two adult children, one adorable grandson, and a rescued dog and cat.

Kally enjoys meeting readers at national romance-novel conventions, book signings, and informal gatherings (restaurants, airports, bookstores, wherever!), as well as in online groups (including Facebook’s “The Rescue Me Series Open Discussion” group) and live online chats. She hopes to meet you in her future travels! 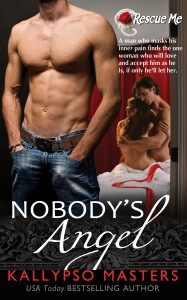 USA Today bestselling author Kallypso Masters recently opened her Kally Swag online shop at http://www.kallypsomasters.com/kally_swag where fans can buy the “Master Marc can put me in culinary bondage any time” t-shirt and apron (see photo), as well as other items inspired by scenes in the series. New items will be added in the months to come. 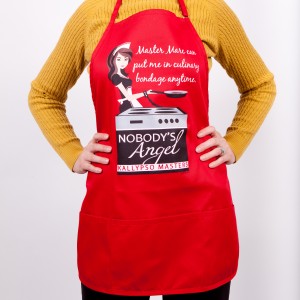 You can sign up for her newsletter (e-mailed monthly) at her Web site or blog, e-mail her at kallypsomasters@gmail.com, or write to her at
Kallypso Masters
PO Box 206122
Louisville, KY 40250

One lucky winner will win her choice of an item from the new Kally Swag store—either a signed copy of one of the paperback books in the series OR the “culinary bondage” apron picture above, PLUS an “Eyes on Me” hand fan, and a swag bag that includes a Masters Brat button, pens, bookmarks, and trading cards. Just comment and fill out the rafflecopter below to enter. 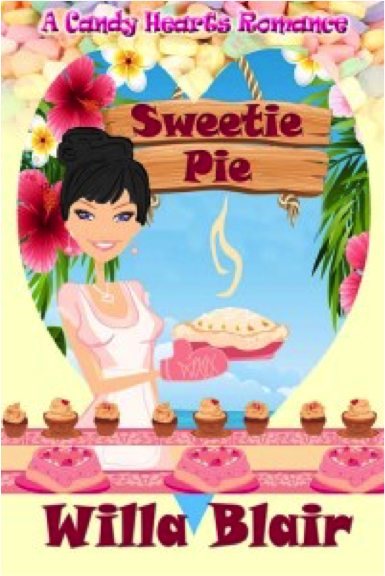 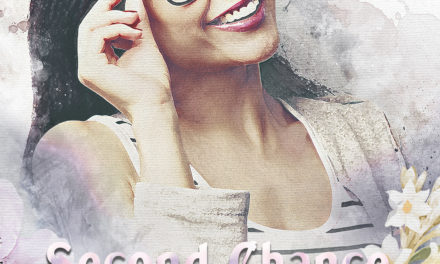