It was really bad in the Badlands of North Dakota

In the Badlands of the Dakota Territory, a war is raging between good and evil, between angels and Satan’s three sons…


Earth Angel—Elizabeth Bonner’s plans for her wedding dissolve when she
discovers her fiancé in bed with her mother. To escape the pain, she flees to the rowdy mining town of Deadwood Gulch to claim a recently inherited gold mine. Only one person stands between her and hell—Gabriel King.

Dark Angel—Saloon and brothel owner, Gabriel, is a man feared by most, but he meets his match with Elizabeth. When her father dies in his arms with the request for him to look after his only child, Gabriel is determined to protect Elizabeth at all costs. 1876, Dakota Territory is no place for a Southern lady whose innocence is tempting as sin. Toss in a couple of trouble-making cherubs, and the Old West will never be the same.

Elizabeth and Gabriel—more than one war is brewing in the Black Hills—and there’s no room for mistakes in a frontier town without mercy.

Excerpt:
He lifted his head and their gazes locked. His lips curved with a knowing smile. “Miss Bonner, we haven’t been properly introduced. I’m Gabriel King, Gabe if you like.”
She didn’t like. She refused to be on friendly terms with him.
“I hope my presence here doesn’t bother you.” His eyes said he couldn’t care less if he bothered her or not.
Her hackles raised another notch. “You don’t bother me at all,” she replied, refusing to tone down the tartness in her voice. She was ready for a fight and this man was the one she was ready to battle. “I know who you are, and I know what you want.”
Fire shimmered in his eyes. The color changed swiftly from pale blue to fierce cobalt. Elizabeth blinked twice to be certain it wasn’t her imagination. He slid his hot gaze over her, pausing on her mouth, then casually drifted to her breasts to linger for an uncomfortable amount of time.
He lifted a most arrogant brow, then eyed the toes of her emerald-green silk slippers that flirted from beneath the hem of her long skirt. A smile teased his lips, as if he thought her shoes a bit whimsical. Taking his time, he slid his gaze back up, a long, slow journey that had her literally squirming inside. There wasn’t an inch of her body his eyes didn’t touch or dwell on.
“No, I don’t think you do know what I want,” he said with a lazy drawl. “Not…yet.”
“Elizabeth,” Barret pleaded. “Mr. King traveled all the way from Deadwood just to talk to you.”
She tore her gaze from the man she detested and lifted both brows at her attorney. “I think Mr. King ought to return to Deadwood as fast as he made haste to New Orleans. I’m sure he has important business there, because he certainly has none here, at least not with me.”
Elizabeth swayed.
He instantly steadied her. “Are you all right?”
His warm breath touched her face near her mouth. He stood close, too close. Dear God, she couldn’t breathe. His very presence stole the air from her lungs.
Elizabeth licked her dry lips. “Uh-huh,” she croaked.
She heard his low growl, felt his body shift closer.
Panicked, she flattened her body against the door. What was he doing?
“Don’t do that again,” he whispered.
Lord, the man was intent on seducing her right here, in front of her mother. Her fiancé! She lifted her face to his and swore her knees nearly buckled. “Uh, what? Do…what?”
A slow smile flickered across his mouth, all gleaming white teeth, a predator in motion that had cornered its prey. “You know what,” he said, his lips barely moving. “I see that tongue again, fiancé or no fiancé, I’m claiming it.”
Oh, God. Was she damp between her thighs? She was so thankful his shoulders were wide enough to block her mother and fiancé’s view. Elizabeth ground her teeth and fought to keep from squirming. She had to get away from him before she made a complete fool of herself. How did he manage to make her feel as if no one else existed around them?
She was in trouble here, and God knew she wasn’t one who went looking for it. No. No. She was the kind of woman who avoided charming snakes like Gabe King. He was more her mother’s type―a man who went after what he wanted at all costs. Hot. A sexual beast. Oh yes, he was the kind of man her mother went after all right, but certainly not virginal, Elizabeth Bonner. Now way.
Elizabeth flashed her mother a quick look―Charity would have him over her dead body!
She blinked. Heavens. What was she thinking? She didn’t care who her mother took to her bed. She certainly didn’t care who Gabriel King bedded.
But the heat that transferred from his fingers to her upper arms where he now gripped her, bathed her with the most unusual feelings. The strangest desire to tear off her clothes and fling her naked body in his arms struck her as a bit absurd and unworthy of her thoughts.

Meet Connie Blalock:
I know everyone asks this but why did you decide to write romance?

I suppose I’ve always been a romantic at heart, but cutting my teeth on Harlequin Romances always left me with the desire to write romances. Once I got my hands on a Linda Howard book, I was hooked for sure.
What was the hardest thing you had to do when you started?
Write a hot love scene. I was so embarrassed. I could read them, but writing them was a whole other matter…*Giggles*
What was the easiest thing?
Building my hero’s character. The very first contest I entered my work in, the judge loved the hero, but said my heroine wasn’t feisty enough. Trust me, from then on, I learned to make my heroine’s feisty. *Laughs*
How long did it take you to finish your first manuscript and where did the idea come from?
The idea came from a dream. I probably finished writing it within six months, but then it needed lots of editing. Remember, it was my serious approach at writing and publishing. I was so green.
Tell me about your first contract?
I stumbled into my first contract by sheer dumb luck. I was already acquainted with the lady who informed she was starting a publishing company and would I be interested in submitting a new paranormal I’d just written that she’d made a video for me for. I almost didn’t sub it because I just figured it’s never be accepted, but I thought I had nothing to lose, so I subbed it. Too my surprise, it came back with an acceptance letter and a contract.
Do you base any of your stories on real people or places or events?
No. All my characters are imaginary. However, I do insert some real life experiences that have happened to me or members of my family, if they fit the story at the time.
What gets you in the mood to write?
Sometimes it just comes naturally with the desire to write. Then other times I have to force myself to sit down and get busy.
Where do you see yourself 5 years from now? 10 years?
Hopefully I’m still alive and still churning out books. Maybe by then I’ll have a best seller to brag about.
What do you enjoy most about being an author? Receiving emails from my fans and readers. That makes my day more than anything.
Okay, quick fun questions:
Favorite ice cream…Chocolate anything
Favorite music…Oldie/Goldies.
Favorite movie…Anything with Chris Hemsworth in it.
Favorite time to write…Early morning or late night. I love it when everyone’s still asleep and the house is quiet.
If you could be stranded with a movie or television star who would you pick?…*Laughing* Chris Hemsworth
If someone played you in a movie who would it be and why? Julia Roberts, because she’s one of the best actress there ever was. 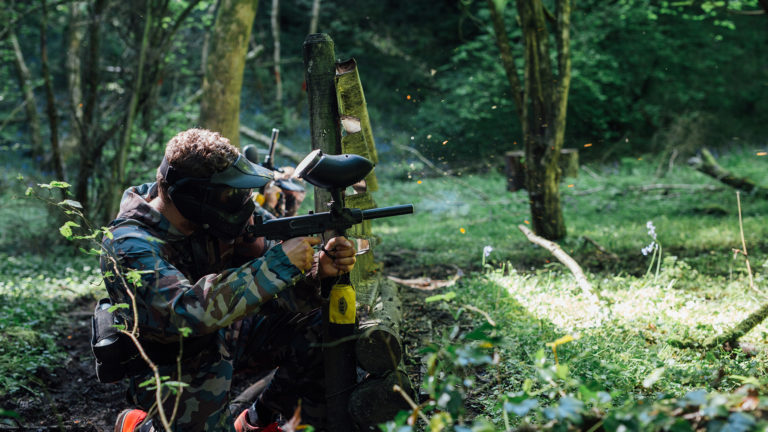