Blurb
Send Him an Angel
In the Badlands of the Dakota Territory, a war is raging between good and evil, between angels and Satan’s three sons…


Earth Angel—Elizabeth Bonner’s plans for her wedding dissolve when she
discovers her fiancé in bed with her mother. To escape the pain, she flees to the rowdy mining town of Deadwood Gulch to claim a recently inherited gold mine. Only one person stands between her and hell—Gabriel King.

Dark Angel—Saloon and brothel owner, Gabriel, is a man feared by most, but he meets his match with Elizabeth. When her father dies in his arms with the request for him to look after his only child, Gabriel is determined to protect Elizabeth at all costs. 1876, Dakota Territory is no place for a Southern lady whose innocence is tempting as sin. Toss in a couple of trouble-making cherubs, and the Old West will never be the same.
Elizabeth and Gabriel—more than one war is brewing in the Black Hills—and there’s no room for mistakes in a frontier town without mercy. 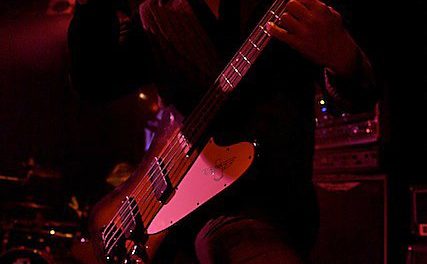