Don’t forget to comment for a chance at my giveaway- a basket of ebooks and a $10 Gift Certificate, online book store of winner’s choice;.

March Madness: That time of year when women across the country are left to their own devices during the NCAA basketball playoff tournament.
Sure we could do some early spring cleaning, catch up on laundry, organize closets, and throw out all the junk in the garage/attic, but where’s the fun in that? So, instead of work, we thought we’d host our version of March Madness: A prize filled hop presented by some of the best names in romance. And we’ve made it easy for you to join in.

I’m probably the exception to the rule here but in March I think of the REAL March Madness. The Dance. The Final Four. Basketball’s holy grail.

Because I am a true sports enthusiast. No, let me rephrase that. Sports NUT! And this year I’m even more obsessed about it because my team-the University of Michigan Wolverines-are having their best year in a long time and will be dancing on the national stage.

People ask me why I’m so obsessed with it. What can I say? For one thing, I’m a Michigan grad so I follow their sports like an addict. Especially football and basketball. For another, I think there is something so exciting about basketball where from tipoff to the final buzzer the action never stops.

I haven’t written about a basketball player yet nut, hmm, really ought to do that.

In the meantime, join the March Madness Hop
a Rafflecopter giveaway

And go here for the links to all participating authors:
http://snsreview.blogspot.com/p/march-madness.html?zx=1feddda3724c0e40 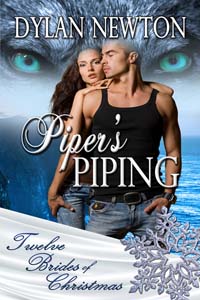 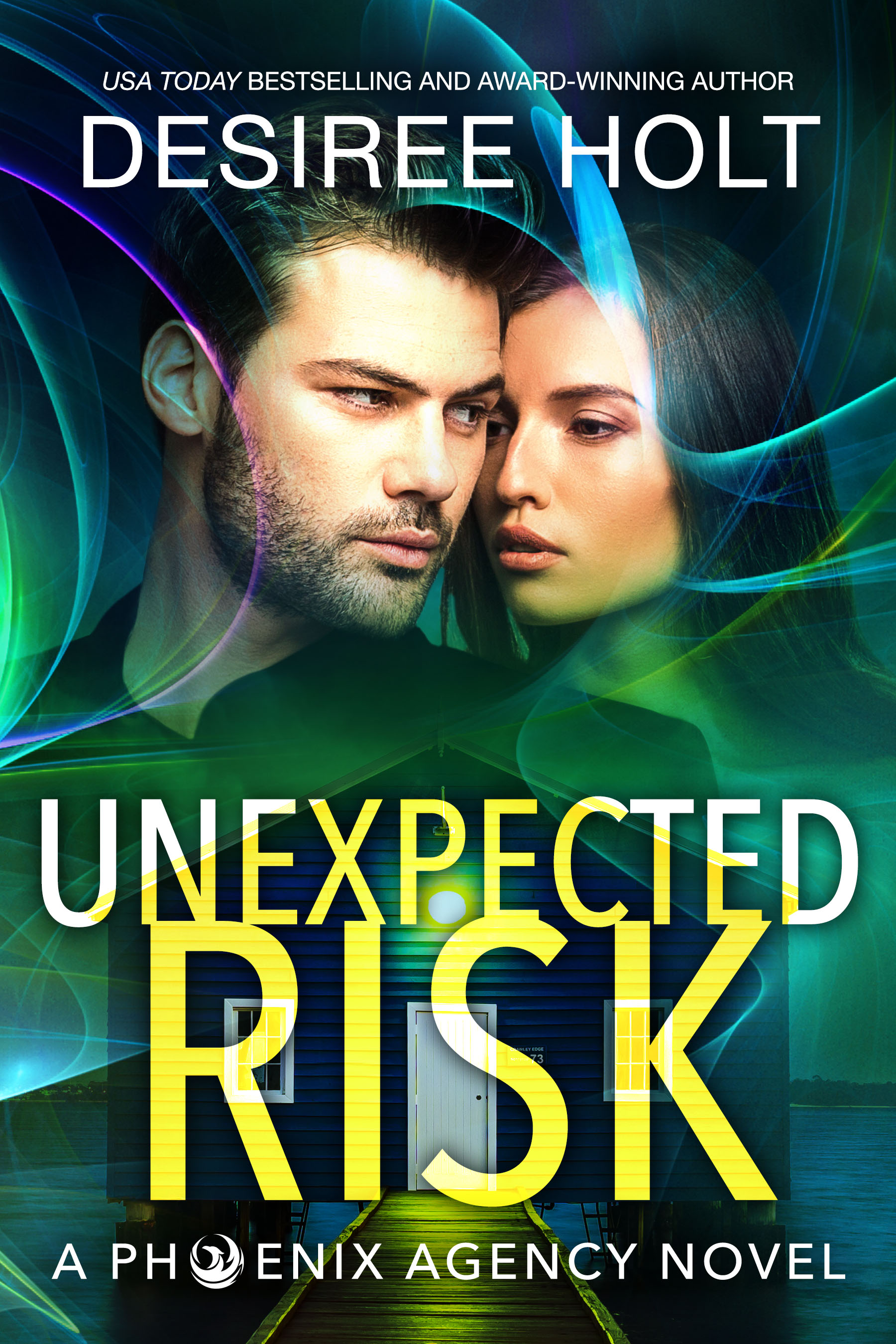