From hot romance author Raine Delight- another “delight”!!!!!
Muse interview’s Michael Barnes from the upcoming Devon Falls book, Moonlight & Magic
****
Muse settles the chairs around the fire and waits for Michael, the newest resident of Devon Falls. Sipping his hot tea, he hopes he doesn’t scare this new one off. Thinking, I can deal with the antics of Rod, Damien and all the others but this one is different. He seems more fragile in a way as if he is afraid of being rejected. I guess I better be a bit more gentle with him then the other guys. Looking up, Muse blinks as he spies a cat lounging in the window. “When did I get a cat?” He blinks again and it is still there. “Jesus…..I am going to have to talk to Raine about this whole “let’s give Muse a cat and not bother tell him about it” thing.” Sighs and sips his tea and wonders if Michael will ever show up, though as he looked at his watch, it wasn’t late…..yet.

Muse curses as a fur ball lands on his lap and settles in his lap. “OUCH! Damn it cat, can you NOT shred the new pants for god sakes. I just got these and I like them.” Muse mutters on torture devices for Raine while he absently pets the cat who purrs contently in his lap. He looks down, “So who should we sit in the hot seat next, fluffy?”
Check out Moonlight & Magic, Michael’s story in the Devon Falls Series now available at Amazon, Barnes & Noble, All Romance Ebookstore, Bookstrand and at Secret Cravings Publishing. (links are below the blurb)
Can a were-tiger convince one stubborn woman that she is his for all time and show her that falling in love is just as sinful as a chocolate kiss?
Dixie Sinclair has watched her cousins all fall in love and now she wants the same. Dared to go to the annual Masquerade ball, Dixie finds the one thing she desires: love…one problem…can she trust that it will last after that one night?
Michael Barnes is a rare white were-tiger who was thrown out of his pride long ago for a trumped up crime, Michael roams the world searching for the one place to call home. Finding that peace in Devon Falls, he finds the one woman who stirs him like no other. Can he convince Dixie that she can trust in him forever?
Secret Cravings Publishing: http://store.secretcravingspublishing.com/index.php?main_page=book_info&cPath=4&products_id=214
Bookstrand: http://www.bookstrand.com/moonlight-and-magic
All Romance Ebookstore: https://www.allromanceebooks.com/product-moonlightandmagic-665402-140.html
Amazon Kindle: http://www.amazon.com/Moonlight-Magic-Devon-Falls-ebook/dp/B006QM18ES/ref=sr_1_4?s=digital-text&ie=UTF8&qid=1349271433&sr=1-4&keywords=raine+delight
Barnes & Nobles Nook Store: http://www.barnesandnoble.com/w/moonlight-and-magic-raine-delight/1107918061?ean=2940013794269
Raine’s Bio:
Raine Delight loves to be pampered by her harem of men that exist solely for her pleasure. Wait…..that was in a movie she saw. Hey, she can dream.  Raine loves to fight with her muse, attack her manuscripts and find a way to silence the many voices in her head. Inspiration hits at odd times and for Raine, a blank word document page gives her many possibilities on story ideas.  Living with her two kids, a significant other who supports her every move in writing and doesn’t seem to mind she gets up at 2 am to type away on the computer. With a love for Johnny Depp, movies and 80’s hair bands, Raine finds a way to bring all her chaotic thoughts into a story that tells her readers about love and romance.
My links:
Website: http://authorrainedelight.com
Raine’s Blog: http://authorrainedelight.wordpress.com
Author/Reader Loop: http://groups.yahoo.com/group/Author_Raine_Delight
Email me: rainedelight@yahoo.com
Facebook: www.facebook.com/AuthorRaine-Delight
Secret Cravings Publishing: www.secretcravingspublishing.com
Haunting Magic book Trailer: http://www.youtube.com/watch?v=tvmFxgLQtx4
Red Hot Magic Book Trailer: http://www.youtube.com/watch?v=sLZcr8ubIr8
A Summer Night Fling Book Trailer: http://www.youtube.com/watch?v=AxnlmfG6DjA 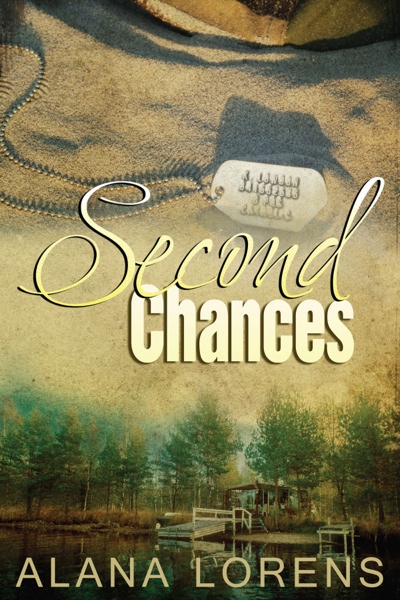 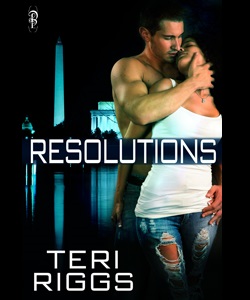